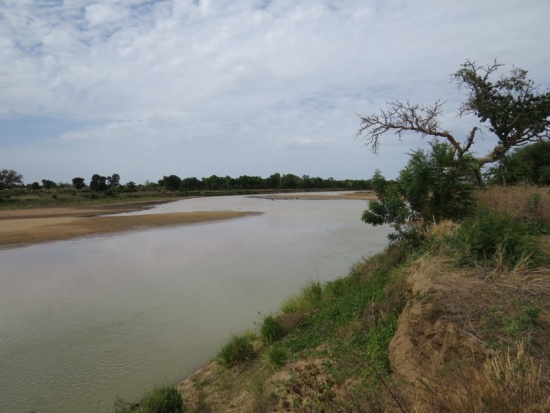 Sapeliga (or Sapelinga) is a village close to the White Volta in the Upper East Region of Ghana. It's close to the border with Burkina Faso.

This is probably the best place in Ghana to see Egyptian Plover. 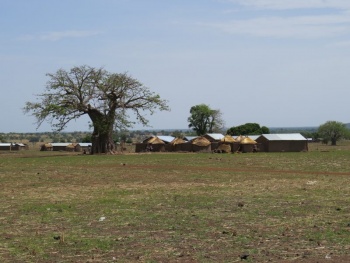 Like other parts of the Upper East region the area around Sapeliga is densely populated and heavily over-used.

The shore of the White Volta east of Sapeliga is the place to see Egyptian Plover. Look out on the shore or in the fields. A small walk down the river may be worthwile.