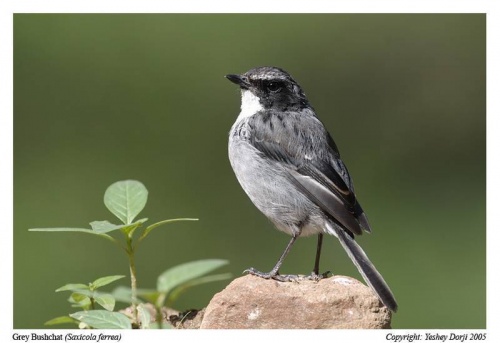 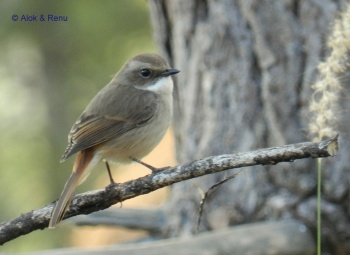 Montane broad-leaved forests, and forest edges; gardens with shrubs and bushes and small trees. Observed in the Himalayas at heights around 2133 m. 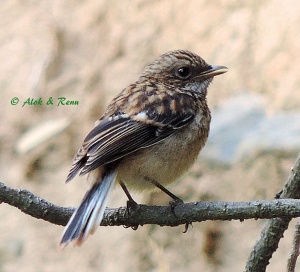 Their diet consists of a wide variety of insects, including spiders, grasshoppers and beetles, with the occasional addition of seeds.

Search for photos of Grey Bushchat in the gallery