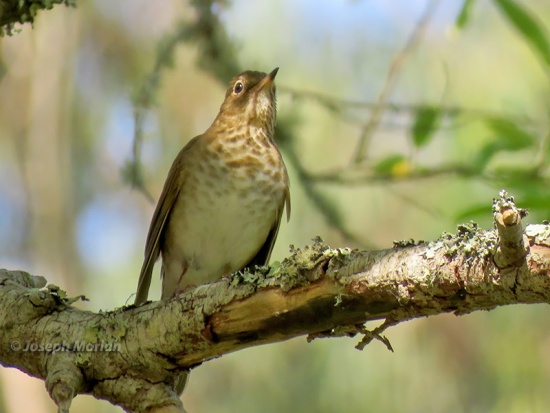 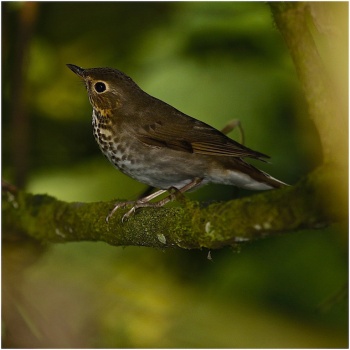 Breeds virtually throughout North America from Alaska to California. Wintering in the West Indies, and Central and South America from Mexico to Argentina.

Their diet consists mostly of invertebrates and fruit.

They build a cup nest on a horizontal tree branch.

Search for photos of Swainson's Thrush in the gallery