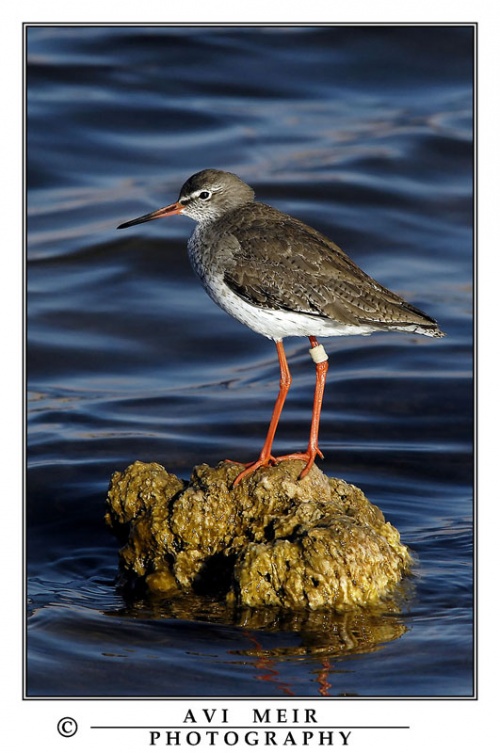 Widespread throughout Europe, Asia and Africa 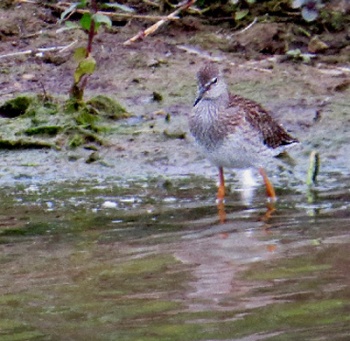 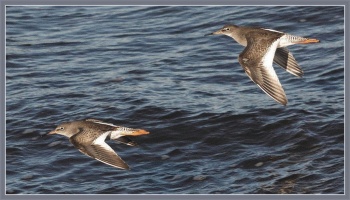 A variety of wetlands.

The nest is a shallow depression on the ground, concealed near or under vegetation; the male builds the base and the female lines it with twigs and leaves. 3-5 eggs are laid and incubated by both parents for 22-25 days. 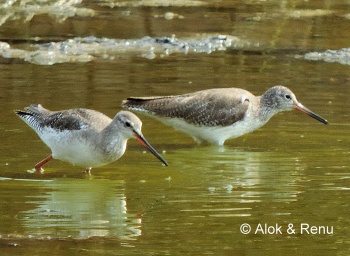 Search for photos of Common Redshank in the gallery

Search for videos of Common Redshank on BirdForum TV