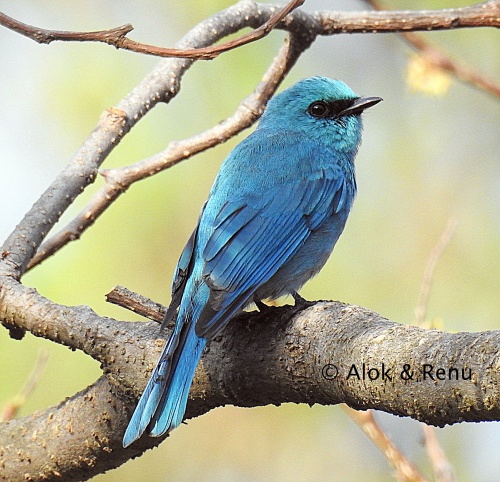 From Northern Pakistan over India, the Himalayas to Southern China, Indochina, Thailand, Malaysia, Sumatra and Borneo. It has been also recorded in outskirts of Karachi city in Pakistan; this indicates extension in their winter migration range from India in to Pakistan . 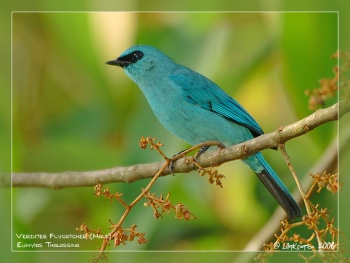 Broadleaved evergreen and montane rainforests up to a height of 2565m. Any well-wooded area. 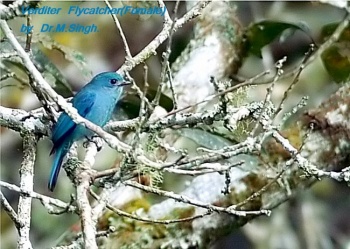 There is little information; they appear to eat small invertebrates and ripe berries.

Search for photos of Verditer Flycatcher in the BirdForum Gallery

Search for videos of Verditer Flycatcher on BirdForum TV