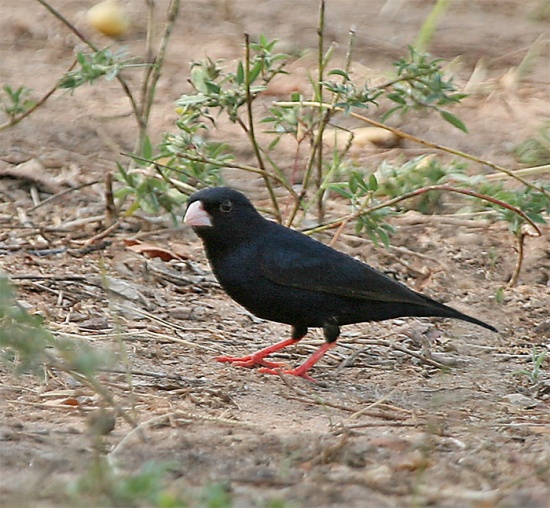 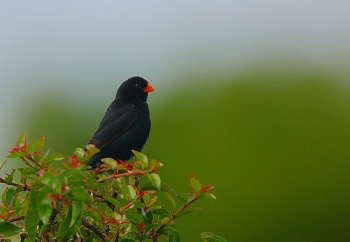 Feeds on grass seeds (1-2 mm in diameter) on the ground; termite aletes are also eaten, as is cereal meal in villages. Breeding females eat the eggs of the host.

Search for photos of Village Indigobird in the BirdForum Gallery