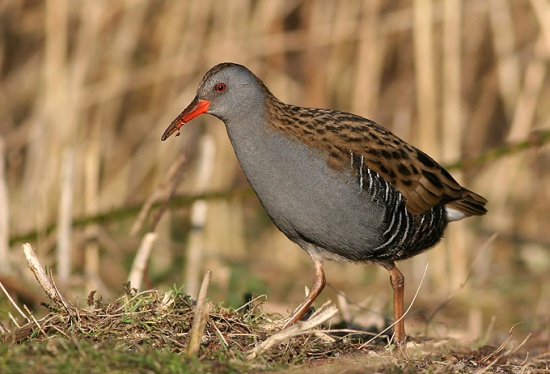 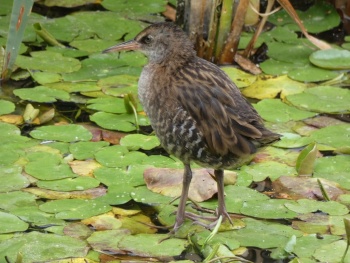 Brown-cheeked Rail is very similar, differing in browner, less grey cheeks and flanks; it can usually be separated on range, but overlaps locally with Water Rail on their wintering grounds in southern Asia. Young juvenile Common Moorhen is sometimes mistaken for Water Rail by novice birders.

Breeds throughout most of Europe except for the northern half of Scandinavia; also western and central Asia, and northernmost Africa. Western and southern populations are resident, while northeastern birds are migratory. Winters mostly within the southern and western half of the breeding range but also more widely in north Africa and southwestern Asia, and a few reaching east to India and southeastern China.

Brown-cheeked Rail used to be included in this species as a subspecies1. 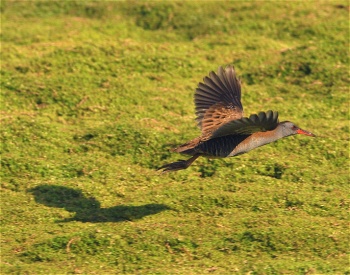 There are three subspecies1, 2:

A skulker, this bird is much more often located by its piglet-like squeals.

Search for photos of Water Rail in the gallery

Search for videos of Water Rail on BirdForum TV