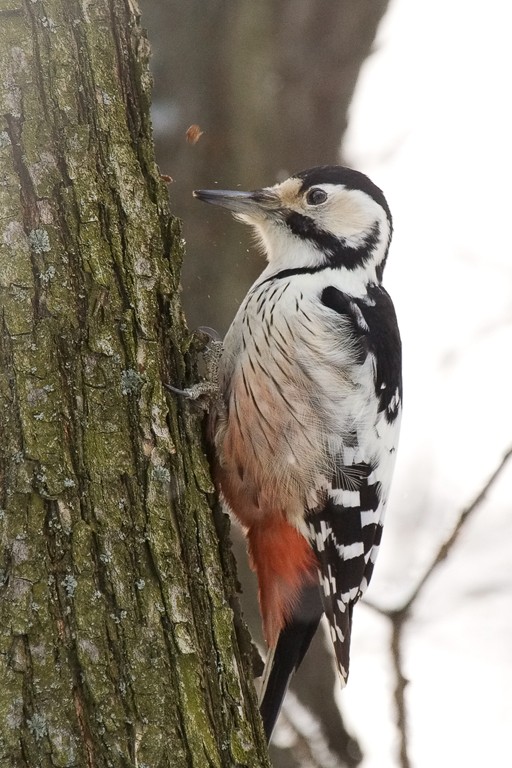 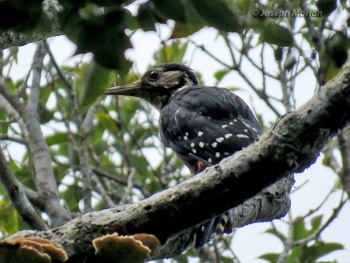 Breeds in Europe and across Asia to the Pacific. In the Western Palearctic has a patchy and discontinous range breeding in the Pyrenees, southern Apennines and Alps, throughout the upland areas of the Balkans, in the Carpathians and from the Ukraine, east Poland and Belarus east across Russia to the Urals. In the north breeds in southern Norway and central and south Sweden, south-east Finland, Estonia and Latvia and in Russia north to about 610N. Also breeds in the Caucasus and at a very few scattered localities in Turkey. Decreasing in Scandinavia, particularly in Sweden. May have occurred on Corsica in the past with both old and more recent unconfirmed reports. Range extends across Asia to China, Korea, Sakhalin and Japan and there are isolated populations on Taiwan and in Sichuan and Fujien in China. Vagrants recorded in Belgium and Denmark. Has recently established a small population in Switzerland.

This is a polytypic species[1].

Coniferous, mixed or deciduous woodland and forest, usually fairly open, even hillsides with scattered trees in some areas. Requires dead and dying trees so does not survive in heavily managed forests.

Nest hole excavated in a decaying tree trunk. 3-5 white eggs are laid and are incubated for 10-11 days.

Includes wood-boring beetles and their larvae, as well as other insects, nuts, seeds and berries.

Soft and low "grig" or "kyig" notes. Drumming is long, fast and accelerating.

Resident but may also be dispersive, and possibly nomadic.

Search for photos of White-backed Woodpecker in the gallery