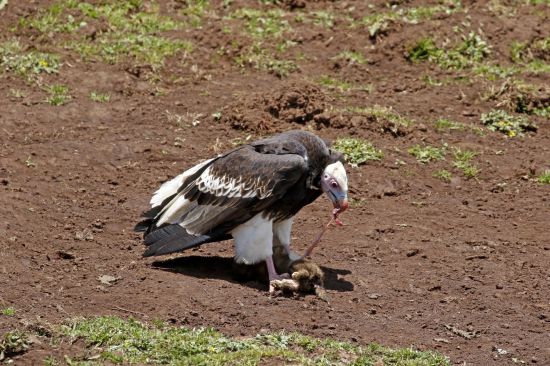 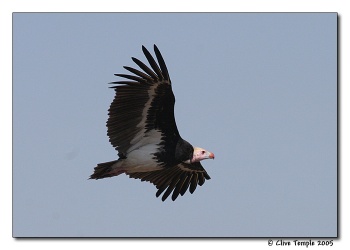 Africa: breeds across sub-Saharan Africa from Senegal east to Ethiopia and north-west Somalia and south through the eastern half of the continent to the Cape. Uncommon over large parts of range. may still breed in northern Mauritania, the Tibesti of northern Chad and in south-east Egypt.

Now extinct as a wild bird in Israel, where formerly bred in the Negev Desert but may still breed within the Western Palearctic in northern Saudi Arabia.

Adults are sedentary but young birds may wander widely. Small numbers are regularly seen in southern Egypt especially between Aswan and Abu Simbel and still occasionally recorded in Israel. Formerly more widespread as a breeding bird in North-West Africa but now largely a vagrant. Also recorded in Syria, Jordan and in Libya.

In addition, there is one 19th Century record from France and possibly also recorded in Spain.

It roosts in tall trees near to water at night.

The nest is built in the top of an acacia. One egg is laid and incubated by both parents for 55-56 days. The chick will fledge at approximately four months.

Search for photos of White-headed Vulture in the gallery