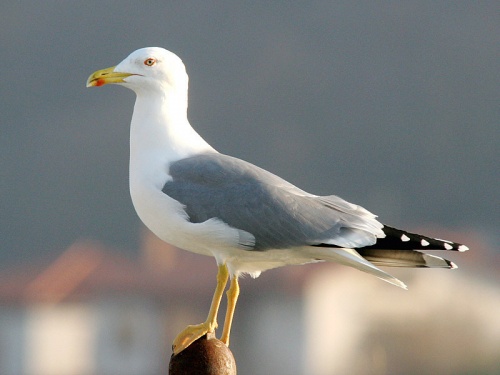 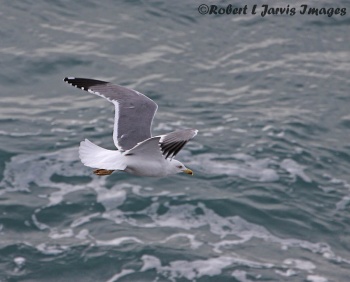 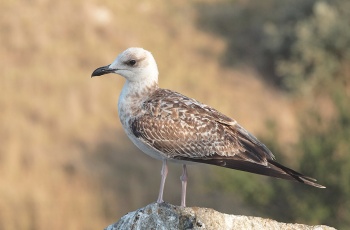 Caspian Gull is included by some authorities in Yellow-legged Gull. The scientific name for the species would then be Larus cachinnans.

There are 2 subspecies[1]: Subspecies of the Yellow-legged Gull:

They are scavengers and also rob other birds of their catches. Their varied diet consists of fish, invertebrates, mammals, rodents, birds eggs and chicks. Also refuse and offal.

They breed in colonies. The nest is a mound of vegetation built on the ground or on cliff ledges. The clutch consists of 3 eggs which are incubated for 27-31 days; the young fledge after 35-40 days.

Search for photos of Yellow-legged Gull in the gallery