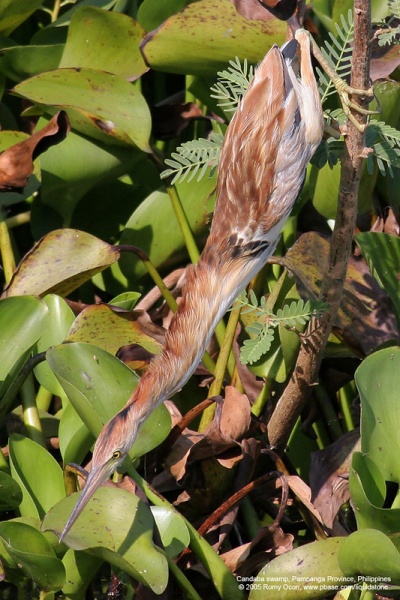 Juvenile: similar to the female but heavily streaked brown below, and mottled with buff above. 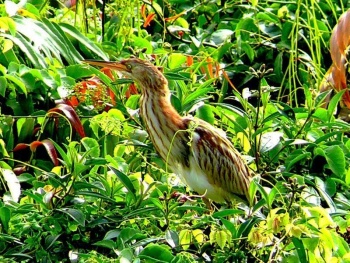 Breeds throughout the Indian Subcontinent and on Sri Lanka and north-east to northern China, Korea, Sakhalin and Japan and south through Indochina, Malaysia, the Philippines and Indonesia to New Guinea. Also breeds in the Seychelles.

Resident in much of range but a summer visitor present April-October in northern China and Japan.

Recorded as a vagrant in Australia. Accidental vagrant to Attu Island, Alaska. 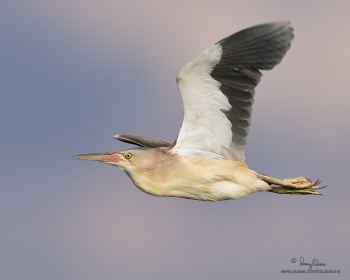 They nest on platforms of reeds in shrubs. The clutch consists of 4-6 eggs.

Search for photos of Yellow Bittern in the BirdForum Gallery

Search for videos of Yellow Bittern on BirdForum TV