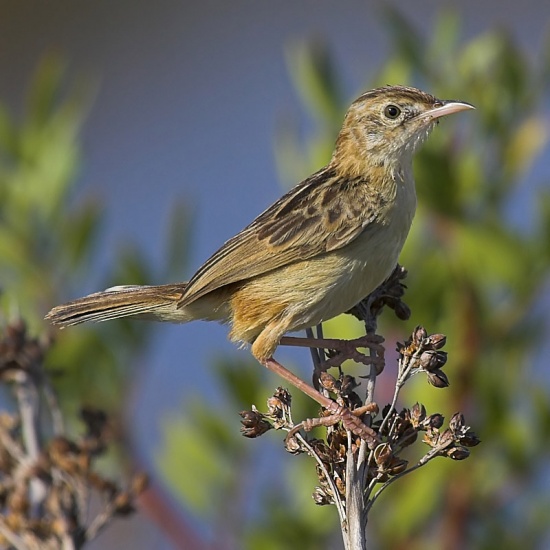 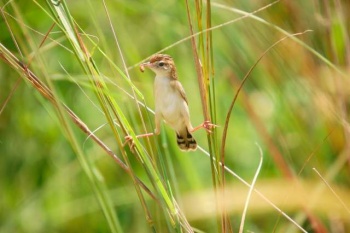 This genus, along with various other mainly subtropical and tropical warbler genera, is now treated in the family Cisticolidae. 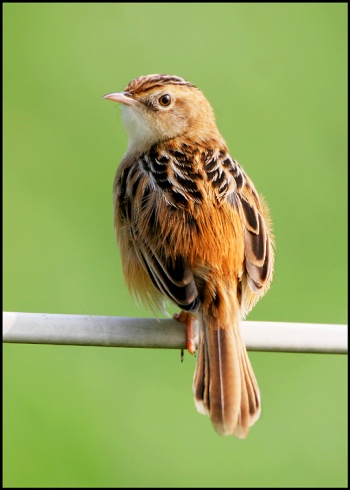 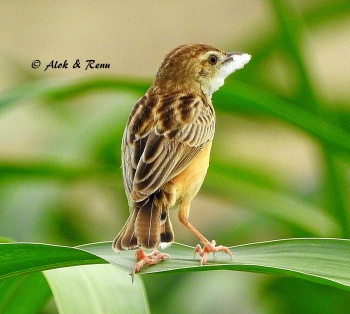 An 18th subspecies formerly accepted as C. j. perrenius is now treated as a synonym of C. j. uropygialis. The tropical African subspecies group at least has been suggested as a potential future split. Further studies may suggest additional splitting of this very wide-ranging and variable species.

A small warbler often seen only as a fleeting glimpse as it is a very active little bird. Some subspecies appear to be shyer than others.

Their diet consists almost entirely of insects and small invertebrates, including grasshoppers, dragonflies, moths, caterpillars and insect larvae etc. They mostly forage around the base of grass clumps, but occasionally they hawk for flying insects.

The female builds a cup shaped nest deep in grasses, from living leaves, plant-down, cobwebs, and grass, with a canopy of tied-together leaves or grasses overhead for camouflage. Three to six eggs are laid. 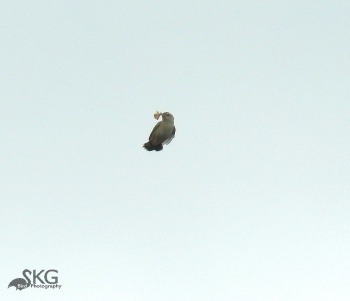 The male has a most distinctive song-flight. It flies in circles about 20 ft above the ground, undulating considerably. At the top of each arc it gives a series of 'zit' notes, in some subspecies a series of double 'zit-zit' notes. 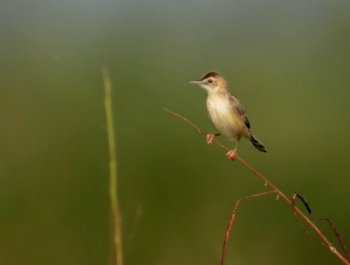 Search for photos of Zitting Cisticola in the gallery

Search for videos of Zitting Cisticola on BirdForum TV