Pros
Cons
I've now had the 300mm F4 Pro for a little over 3 months. The main development has been that I've upgraded to the Olympus E-M1 MKII as the auto focus capability of the E-M5 MKII just wasn't up to birds in flight, which was something I was keen to have a go at.

The stabilisation on the lens combined with the camera body stabilisation continues to amaze me to the point where I rarely take a tripod out with me now.

This first shot of a swift in flight I'm particularly pleased with and for me confirms that the Olympus MFT set up can now compete with Canon and Nikon for shooting wildlife. 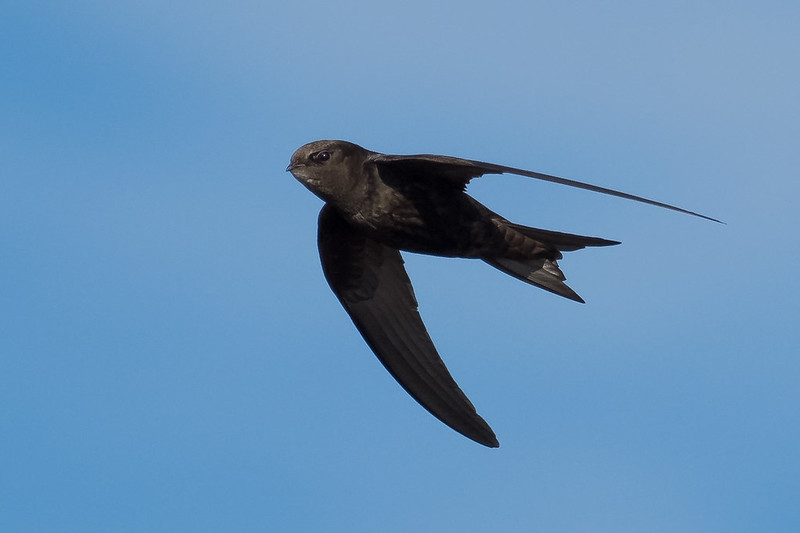 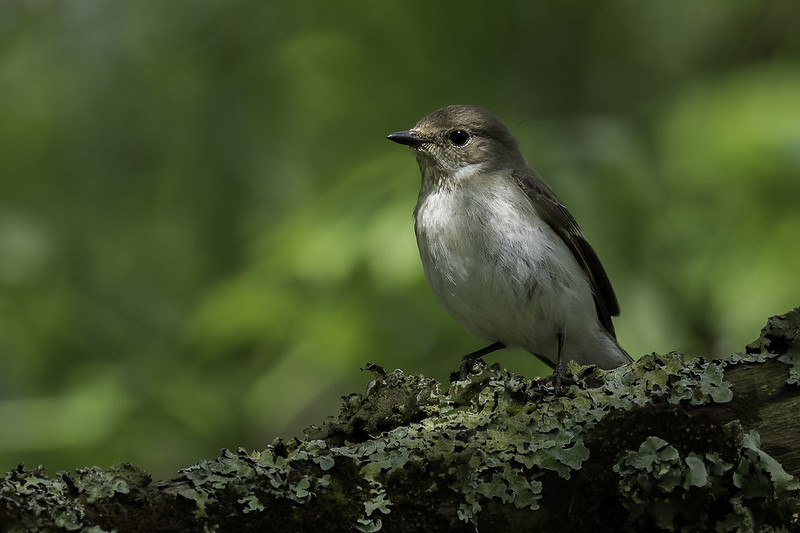 Pros
Cons
Well its been a while since I let my Canon big glass go due to my ageing frame complaining about carting the weight around. Ive been using our trusty Canon 400mm F5.6 since letting the 300mm F2.8 go, however, now that Helen has fully embraced the joys of telephoto photography we decided it was time to invest in a second telephoto lens to avoid arguments.

After much googling and rumination we decided to invest in a M43 lens, as Id already been using a Panasonic GH4 for video work and panoramas for a couple of years. After comparing the two M43 telephoto options on our shortlist, the Panasonic 100-400 and the Olympus 300mm F4 PRO we finally decided, on the basis of looking at images and reviews, to go with the Olympus 300mm F4 PRO plus the matching MC-14 1.4 teleconverter.

Our primary interest in this lens is from the perspective of shooting birds, so the lens first real test was a Treecreeper close to our local canal.

At the time these shots were taken, I was still waiting for the teleconverter to arrive, so the shots were with just the 300mm lens, mounted on an Olympus EM-5 MKII.

The distance and size of the subject meant that the Treecreeper was quite small in the frame, so this is a good test of the lenses ability to stand up to a tight crop, a scenario that most of us photographing small passerines are used to.

I should add that uploading the lower image to my blog seemed to soften it a bit, the image is actually even sharper than this.

Bearing in mind that these shots are hand held, I have to say that Im already extremely impressed with the Olympus lens. The lens has an in built stabiliser system which operates in addition to the sensor based stabiliser on the Olympus EM-5 MKII. The combined effect is quite amazing. As you look through the EVF, on half depressing the shutter release the stabilisers kick in and the image you are presented with magically transforms, looking like youd suddenly put it on a tripod (Ive read that Olympus hand select the gyro sensors for these lenses and I can well believe it!)

Theres obviously a lot more to think about with this combination. Im interested to see how its close focusing (down to 1.4 metres would you believe) works for dragonflies and other small subjects like lizards, and theres also still the question of how well the auto focus performs over time compared to equivalent DSLR combos.

Weight wise, I'd say your looking at something very close to the classic Canon 400mm F5.6, so it's not super light, but given the performance characteristics of the lens, I would say you'd be carrying something getting on for double the weight and size to get equivalent performance with a Canon or Nikon equivalent. That being said, I'm aware this isn't a simple like for like comparison, and some reviews, directly comparing this lens with the Canon 600mm F4 are I think overstating things a bit.

Ill endeavour to keep posting about this lens, as I didnt find a lot of information online for bird photographers about it. First impressions though are immensely positive, roll on June and our trip to Mid Wales where Ill be seeing how the Olympus combo copes with Red Kites.
One member found this helpful.
Reactions: Cornelis
Top