About a month ago I noticed an abundance of active and vocal 'apapane at Halepohaku (visitor center and dorm complex on the South slope of Mauna Kea) as the mamane bloom broke out. Since then their numbers have steadily declined until only a quiet handful remain, and even the year-around resident 'amakihi numbers are a bit lower. There is still bloom on a lot of trees, but perhaps the nectar has run low, and the 'ohi'a bloom on the Saddle is providing competition. Unfortunately I didn't get out on transects 109 and 110 earlier to check how widespread they were - it's a sweaty sunburned boots-filled-with-rocks day out when I do those transects.

Somebody posted on the state birdwatching list that rangers reported 'amakihi at the summit yesterday. I read that too late to look around today. Last year we had a northern cardinal at the summit on October 21 and October 28 was the day I had to bring an exhausted red-billed leiothrix back down to the Saddle.

Another note: game bird hunting season is November 7 to January 18, weekends and holidays. Keep your eyes and ears open in the hunting areas. 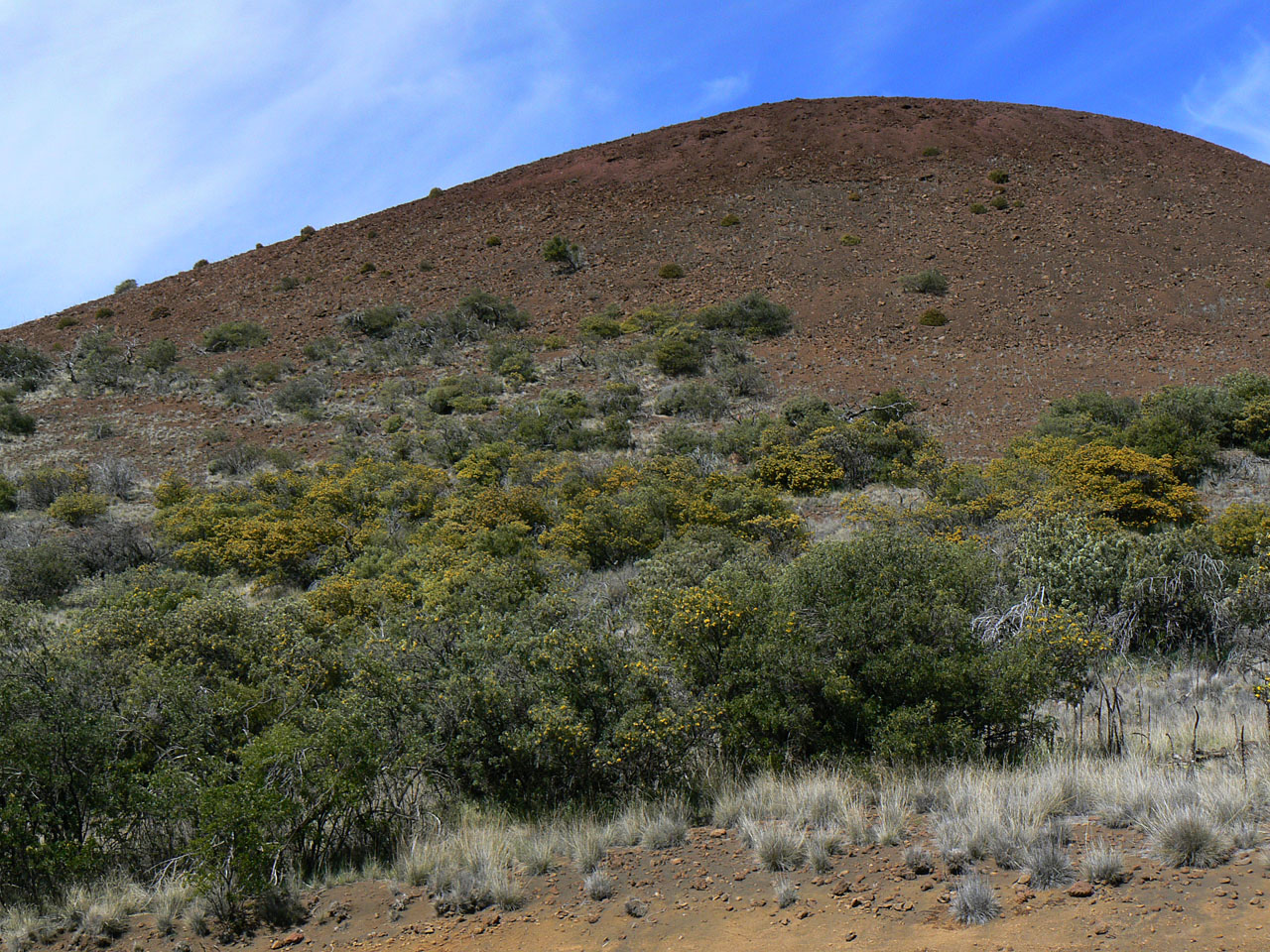