Migration season is one of the most favourite of many people. Having some time on Saturday I decided to go back to some of the sites where I went last weekend. My idea was to make some comparison and note the advancing migration. The results were evident. Last week there were Stonechats all over the place and this week they were really scarce. Only a few individuals were hiding in the bushes here and there.

The first breeding waterfowl were already in the area. About 7 Garganeys were nicely displaying with their crrrr-ing call. About 15 Little Grebes were also around Lovely migration of Song Thrush, Yellowhammer and Corn Bunting. It is amazing how these birds are just changing places from here to there. Reed Buntings and Chaffinches were also on the move. The latter were all over the places. Interestingly enough Robins were quite common in untypical habitats. Black Redstarts were more common than last week so they are apparently coming along. It is really nice to witness this advancing of spring and see this lovely behaviour of birds.

The signs of winter are still present with this lovely male Hen Harrier. 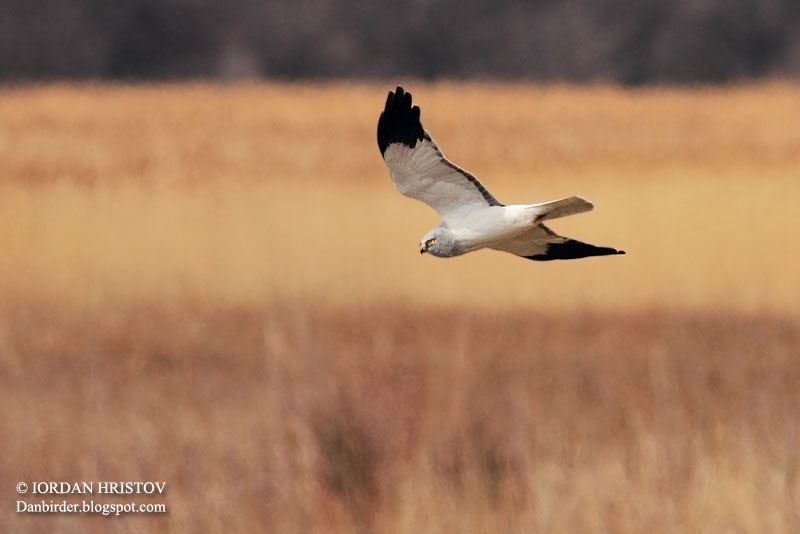 Hen Harrier photography by Iordan Hristov
I was basically hoping to see some White Storks and more summer migrants. Well efforts pay off. Here is my first Black Stork coming over regardless of the snow: 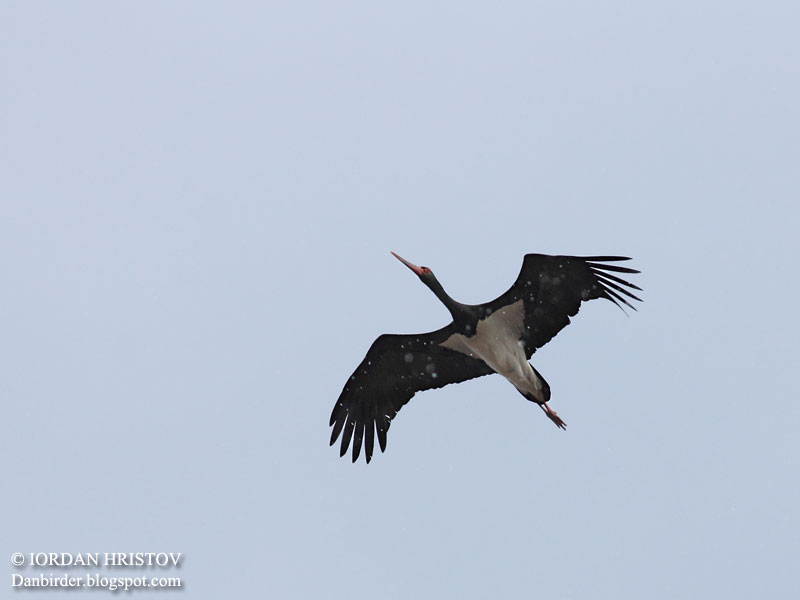 Black Stork photographed in the snow by Iordan Hristov 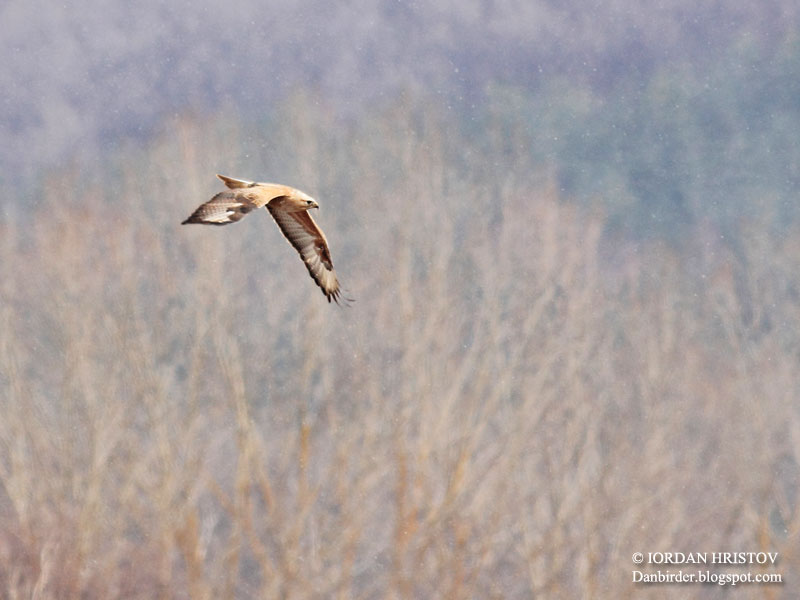 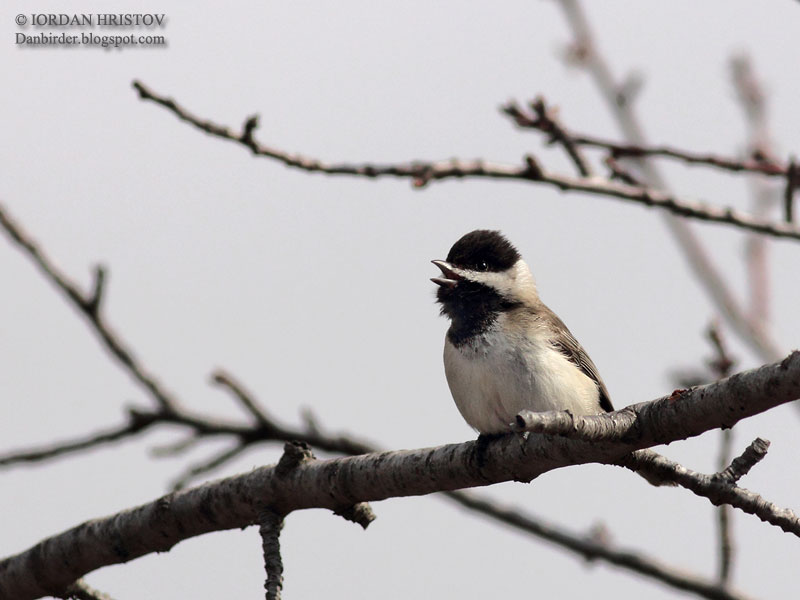 birdwatching, bird photography, cycling,
You must log in or register to reply here.