If there was a ranking for birds, the Neotropic Cormorant would probably occupy the lower parts of it. They are very common at its range whanever there's open water with fish in it. They are a bit ugly, with it's all black color. Experienced twitchers may not even raise the binocular to take a look at them. I, too, never really gave much attention to them... even though I'm not a twitcher.

There's a lake close to home where a lot of them fish and come to roost every evening. Other aquatic birds roost here too, like Egrets and Herons, Whistling-Ducks, Anhinga and some others. Watching the birds arrive is quite a spectacle, as dozens come together and fly in great speed over the lake, suddenly diving and making a "circle approach" to land on its favorite night perch - usually a tree or bush by waterside.

Unlike the Anhinga, the Cormorants are very sociable birds. They love to gather in great numbers and even fish together, probably in cooperation to make the best out of fish schools, much like some predatory fish, like Tuna, would do.

Yesterday I went to this lake and did some photos of them. It was very enjoyable to watch as group after group arrived from distant fishing waters and then interacted like fishermen telling stories at the bar. As usual, here are some photos: 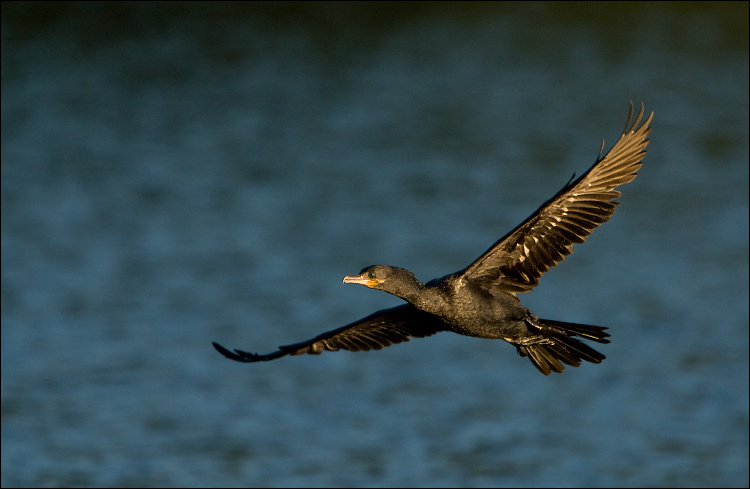 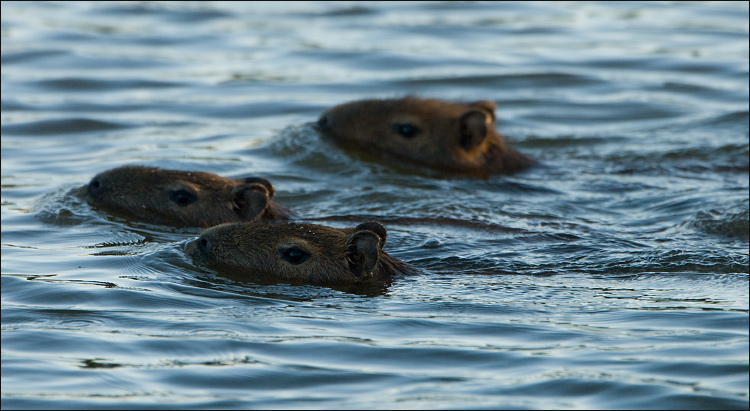 A Capibara family swam by.

My favorite shot of the day. It shows how fast these guys fly.
Click to expand...

Birding in Brazil · 41 · From Campinas, Brazil
Fly fisherman all my life, took up interest in photography and birding. I travel to the Amazon 4 or 5 months every year for organizing eco tours and photography.

Fly fishing, photography, birding, surfing
You must log in or register to reply here.