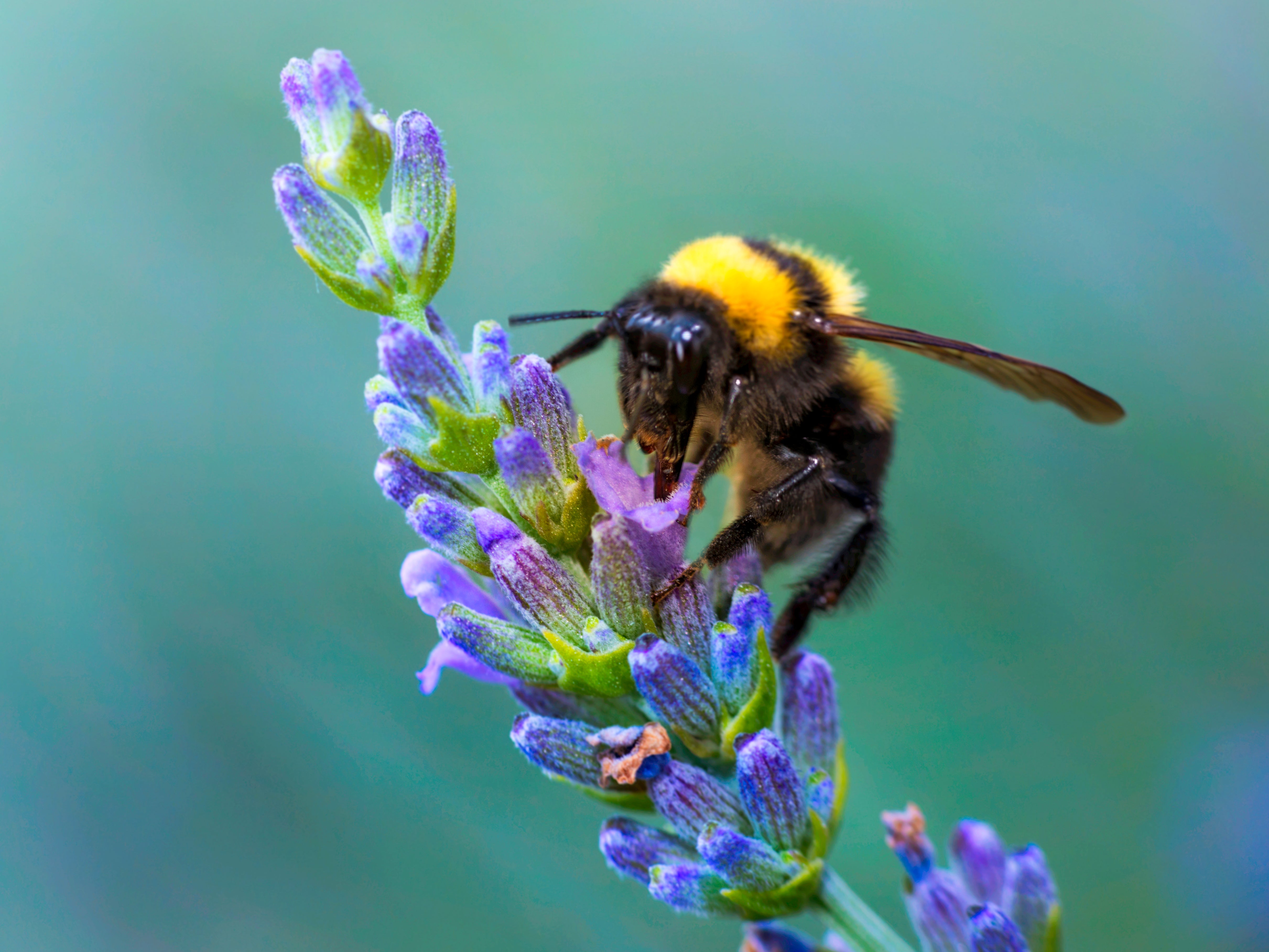 Government to let farmers use bee-killing pesticide banned by EU

‘We need urgent action to restore the abundance of our insect populations, not broken promises that make the ecological crisis even worse,’ says Wildlife Trusts

As noted in another thread
Delighted the wildlife trusts are taking the government to court over the permits to use Neonics, hope they will win. We, in total ignorance, used them as a seed dressing on rape and then stopped using them when they were banned. In retrospect it looks like we saw a disastrous decline in insects even (especially) in wildflower margins and think we are now well into recovery, which only started a few years after we stopped using them.

Remember though that these insecticides are banned in the UK and the government is giving a special permit for their use - something that other EU governments are also doing (Denmark and Belgium spring to mind) and have been doing for a few years. I am not saying this is acceptable, just that our arguments against their use cannot be based on the fact that our competitors cannot use them, that "level playing field" comment would rebound on us.

Spoke to my local mp about this. It's emergency approval because of fears of a poor sugar beet crop. It has also been approved for use in Spain and Denmark so not a brexit issue.

I fear that pressure is being applied by larger processors to get their way with this.

Heaven forbid we should have to put up with the hardship of a bit less sugar in our food, given the current draconian restrictions we are all being subjected to, yet another piece of evidence of where the environment sits in the priorities of our wonderful leaders.

Any pesticide that is this deadly to our other wildlife should not be allowed.
You must log in or register to reply here.

B
Let's keep to the bee line (RSPB)

H
Excellent article about the decline of birds and bees