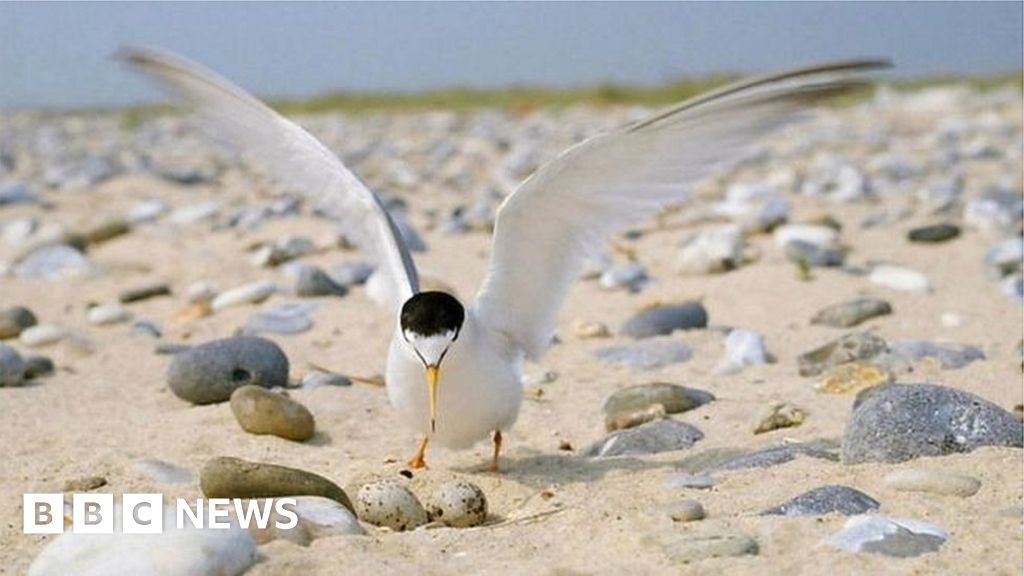 Says an awful lot!....could this “lead” to the leashing of dogs on public beaches during the breeding season?
F

KenM said:
Says an awful lot!....could this “lead” to the leashing of dogs on public beaches during the breeding season?
Click to expand...

No, or even if it does it won't help because the problem dog walkers are the ones who don't train their dogs and will take no notice of any notices or rules (its tempting to believe that these bull terrier, Dobermann and Boxer owners can't read anyway).

In light of this year’s Blakeney Point success, I would hope that the RSPB in conjunction with other local trusts make a strenuous effort to enhance/increase the breeding area protection for next year’s returning birds.

Not sure that dogs are the issue on Blakeney Point? Dogs are banned (as far as I know) and dog walkers are very rarely encountered beyond 200m from Cley beach car park - at least in my experience of roughly 100 walks out there (admittedly a few years since I've been so perhaps things have changed). Most of the colonies are on Middle and Far point, and rarely visited by humans anyways - perhaps there is something else at play, such as increased disturbance at other breeding grounds, or reduced pressure from daytrips via the boat companies?
It seems that the biggest pressure from canines (and obnoxious "local" owners) is on the Holkham estate.

The article quotes that the rangers believe the increase was due to other sites being flooded during June ; so probably second breeding attempts after relocation. Interestingly no mention of the rodent ( rat ) extermination programme conducted over the past few years.

Regarding Holkham beach and dogs, a survey has been in circulation in regard to dog zoning. Wardening this is still the most difficult aspect and irresponsible dog owners continue to be more than a nuisance.
Last edited: Dec 13, 2020
You must log in or register to reply here.

A record or Knot?

B-h Gull takes out a drone