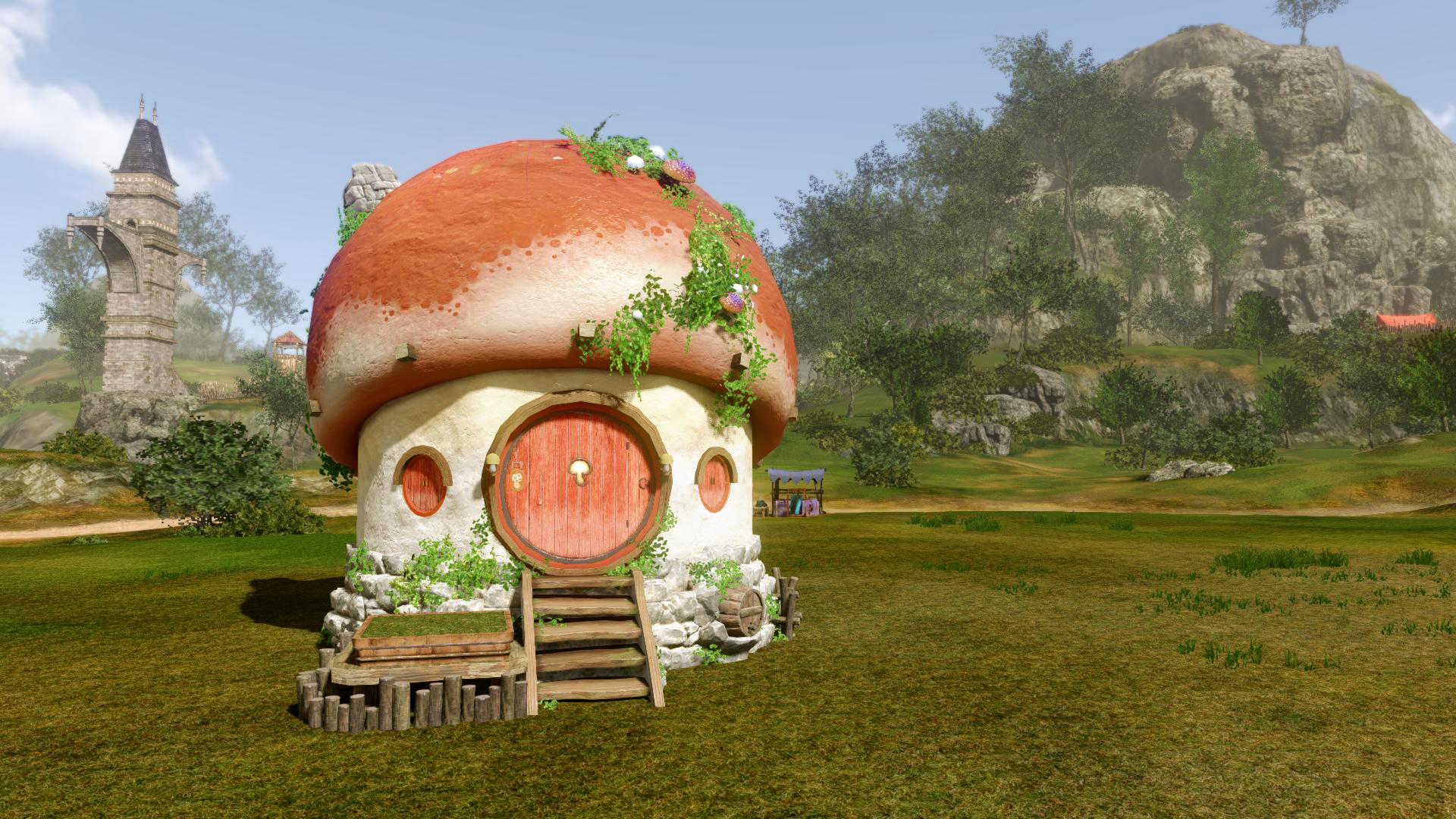 In a Jan. 14, 2020 press release, NASA's Ames Research Center opines on the possibility of building homes made out of mushrooms for habitation on planets.

Well, not exactly mushrooms, but the mycelium, or underground, vegetative part of the fungus from which the so called fruit (i.e., mushrooms) emerges.

Lynn Rothschild, the project lead, notes the cost savings of growing your own and building your own habitat, compared to carrying it around in the solar system.

"Right now, traditional habitat designs for Mars are like a turtle — carrying our homes with us on our backs – a reliable plan, but with huge energy costs,"

"Instead, we can harness mycelia to grow these habitats ourselves when we get there."

But wait, there's more. The press release goes on to say,

Bringing Synthetic Biology Back to Earth

But this is just the start. Mycelia could be used for water filtration and biomining systems that can extract minerals from wastewater – another project active in Rothschild's lab – as well as bioluminescent lighting, humidity regulation and even self-generating habitats capable of healing themselves. And with about 40% of carbon emissions on Earth coming from construction, there's an ever-increasing need for sustainable and affordable housing here as well.

"When we design for space, we're free to experiment with new ideas and materials with much more freedom than we would on Earth," said Rothschild. "And after these prototypes are designed for other worlds, we can bring them back to ours."

Lo and behold, NASA is not the first to consider mushroom houses. In fact, the Netherlands hosts a structure called, The Growing Pavillion. It's a building made from mushrooms, and as another added bonus, it also cleans the air as it grows.
Click to expand...
G
Written by

Interview with Zeiss Head of Servicing and Repairs