So! Today was without a doubt one of the best bird photography days I've had in a long time. Started off talking to John who was leading me around. Had a talk about how much I knew my way round my camera and I have to say the only thing I hadn't heard of was back button focus. What a difference that made!! Made our way to the hide, a woman was on the floor hand feeding a robin who is locally known as Rory! Entering the hide, it was quite cramped but had ample movement for the camera. The first bird to arrive was a chaffinch on the reflection pool which I was incredibly pleased with. A robin landed soon after and I'm pretty sure that it was Rory as he was incredibly tame. John sprinkled some seed in the reflection pool and some mealworm around the floor. I soon learned that rats were an issue and we constantly had to "pshhh" them off the reflection pool. Some goldfinch arrived, and my first close views of greenfinch obtained although they were mainly on the feeder. A great tit landed on the post about a metre from us and that continued for the entire time we were there. It was 10:30 and we were getting concerned that the water rail hadn't appeared yet. I noticed a bright male greenfinch sat quite close in, and managed some nice shots. A bit of a trend occured where multiple chaffinch arrived with this horrific looking bacteria on there feet. It was quite upsetting with some birds not being able to walk or even stand. Around 11:50 me and John switched spots and lets just say that was a good idea. A few minutes later, the water rail appeared and cracking views were obtained. This then occured 3 other times whilst John was there and a couple other times whilst my mum was with me. I was tempted to leave around 1:30 but I decided to stick it out for a little while longer. I did see a great spotted woodpecker at the back but it didn't come close. When the rail come out for the 5th or 6th time I then noticed the woodpecker on the stump and more cracking views were obtained. I'll post some pictures in chronological order in terms of what was taken first. Here goes... 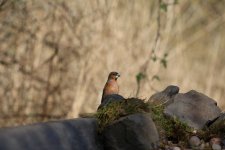 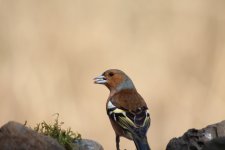 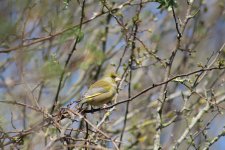 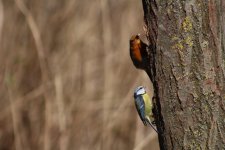 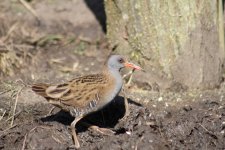 Water rail ( a lifer for me) 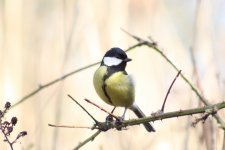 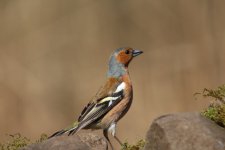 Incredibly happy with this chaffinch shot ^ 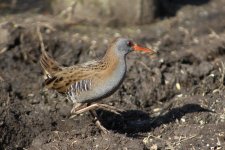 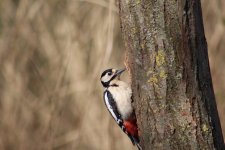 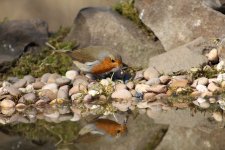 After this incredible 3-4 hours, I went out on to the reserve for a little bit, had brief views of some Cetti's warbler although they were calling everywhere. Went to the bearded tit grit trays but no sign of any, was quite breezy out so wasn't perfect weather. Headed back and upon looking back, a marsh harrier was being harassed by a corvid. Arriving back at the visitor center we sat down and had some snacks. Out on the little bridge/boardwalk, some people had seen some water voles around the little creek that runs around the reserve. Arriving down there, there was no initial sign, although a few minutes later one of the guys spotted one disappearing into the reedbed, and me and him and fleeting glimpses of a second following the other into the reedbed. A nice peacock showed well before we left as well. 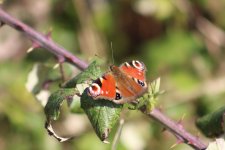 If you read this far then thank you very much, happy birding!!!!
Ev
E

A Day Early Birdwatch For My 20th Anniversary