I should add, a Rough-legged Buzzard would be fairly unlikely this time of the year - most records that I can think of (from one’s that I’ve seen in Norfolk anyway) have been in the Autumn - Common Buzzards are hugely variable with some quite pale, so ruling out CB first before considering Rough-legged is the safest approach. Of course, if you see a Buzzard perched, check the legs( tarsi) to see if they are feathered or unfeathered - if the latter, you have a Common Buzzard without worrying about plumage.

In the air, look out for hovering Buteos with strangely twisty postures and dark bendy elbows!
Click to expand...

I checked my Rough-legged Buzzard records and found them equally divided about the turn of the year. I suspect there is observer bias in my case persuading me to make more effort at the end of the year if I haven't seen one near the start. The following are after Jan 1:

Rough-legged Buzzards in Britain are not just migrants but winter visitors and as such remain into early spring. Even in Norfolk.

Original sighting sounds like could be imm Golden Eagles ... eg


General question - do immature (or female) harriers or eagles associate much together at this time of year? Presumably a pair of Goshawk the size disparity would have been noted (and wings not narrower than Buzzard).

Presume two RL Buzzard together would be highly unusual ...

Farnboro John said:
I. I suspect there is observer bias in my case persuading me to make more effort at the end of the year if I. Th
Click to expand... 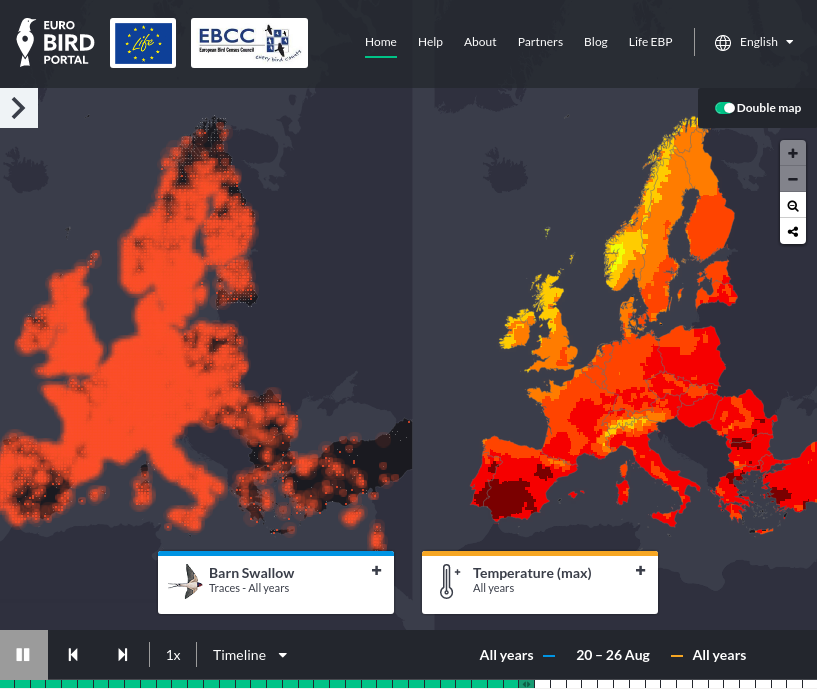 Thanks for your feedback, Dantheman. Fair assumptions. Makes sense.

Any word of advice about my sighting from today on the supposed goshawk? There are confirmed goshawks in the area (as the habitat is perfect, large dense conifer patches) although I never fully confirmed all my sightings from them. The traits I spotted today seemed to indicate goshawk. But goshawks are easier to confuse with large female sparrowhawks.

curlewsandpiper1980 said:
As I walk through the forest path (it's a jeep track) towards the area, I saw what was almost certainly a goshawk. It was about 300m away, flying above the tall larch and spruce trees, got a got a good look at the hawk tail with rounded corners (that's what I paid attention to during those few seconds), it flapped wings for one instance in hawk style, got a glimpse of seemingly white barred body, and it looked big, buzzard sized, definitely bigger than a sparrowhawk.
Click to expand...

Sounds like a very good description of a Goshawk 👍

Goshawk sounds good from your description. A pair over their breeding territory, perhaps?

Sorry Deb, posted before I notice page 2
A

Might be worth looking at some videos on YouTube of Gos etc in flight. Also try and pick a decent vewpoint with a wide field of view to get a more prolonged sighting.
C

Andy Lakin said:
Might be worth looking at some videos on YouTube of Gos etc in flight. Also try and pick a decent vewpoint with a wide field of view to get a more prolonged sighting.
Click to expand...

Prior to this sighting, I had 3 or 4 views in different days of the raptor flying briefly above the woods. Always in same location. So I think this is likely to be their territory. This was done from 1km away (as I have a wider view of the large conifer forests) but in all instances the views were brief despite watches of 20minutes or longer.

One sighting involved a sudden long dive gently downwards with bird disappearing in the forest, another sighting involved a pair displaying and a vertical dive, then up and then they were gone, and last sighting one single individual was seen above the wood and then disappeared after another gentler dive. I had seen YouTube videos between sightings, to get me confident about goshawks.

By contrast at home, where I live, there is a small wood patch, and there are sparrowhawks here, no trouble identifying them as such! Smaller birds compared to the supposed goshawk I saw the other day.

I identified another spot to watch the birds from just 600 meters away (from the location where most sightings have been taking place). I should pick a day with good weather and a breeze, and make another patient watch over the large woods.
C

Could a moderator please change the title of this thread to "Rough legged buzzard? Goshawk - NE Scotland?" As the thread is now far more focused on goshawk vs sparrowhawk. Thanks.

curlewsandpiper1980 said:
Could a moderator please change the title of this thread to "Rough legged buzzard? Goshawk - NE Scotland?" As the thread is now far more focused on goshawk vs sparrowhawk. Thanks.
Click to expand...

Andy’s idea of watching videos is a good one.

Btw, just to repeat, your description of your latest sightings are very good for Goshawk but no one will be able to you 100% this is what you saw without photos unfortunately.

You may find these helpful


And this because it’s such a cool video 🙂 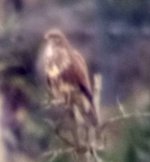 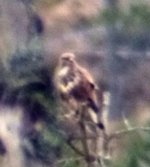 MacNara said:
Common Buzzard in #17 isn't it?
Click to expand...

C
Is this a rough-legged hawk/buzzard? - Northwest Turkey