The Big Apple is For the Birds (1 Viewer) 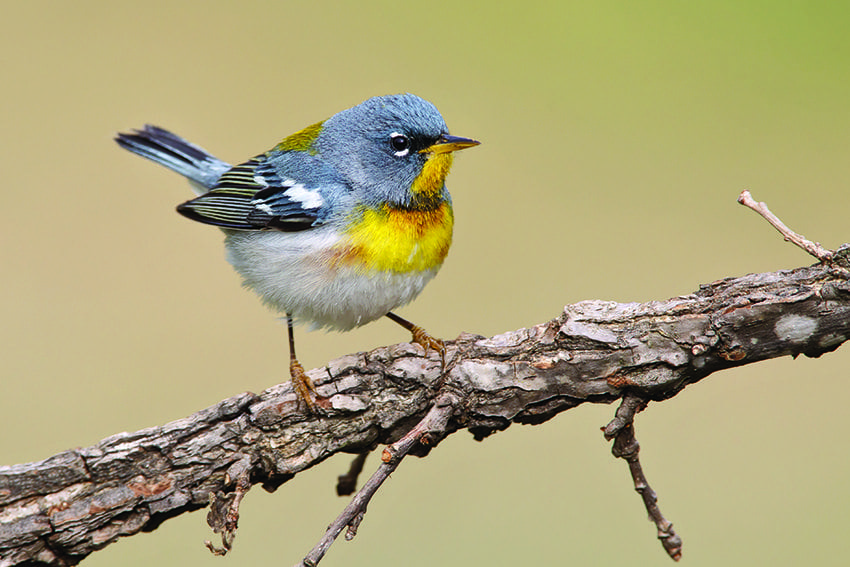 ​
The Big Apple took a big step proving it was for the birds when the City Council celebrated year end 2019 by passing a ground breaking bird-friendly building initiative that applies to both new building projects and renovations.

With good reason. "Collisions with buildings are one of the greatest threats to birds, and one of the most preventable. North America has lost nearly three billion birds since 1970 and we must make every effort to create a safer future for New York State’s wildlife. Audubon is thrilled that the New York City Council has set this precedent for the rest of the nation to help reduce or eliminate mortality from collisions," said Ana Paula Tavares, executive director of Audubon New York.

The council, in collaboration with a variety of groups including: The American Bird Conservancy, New York City Audubon, the New York Chapter of the American Institute of Architects, the Bird-safe Buildings Alliance and architects representing FXCollaborative and Ennead Architects.

"Bird-friendly building design should not be seen as an add-on or an extra,” said Dr. Christine Sheppard, Glass Collisions Program Director for American Bird Conservancy. “Many strategies for controlling heat, light, and even security can be bird-friendly strategies, too. These can be incorporated into almost any building style, but should be built into project design from the outset to minimize additional costs. That's why this kind of legislation is so important."

Kathryn Heintz, NYC Audubon Executive Director was quoted as saying, "This bill is a compromise forged by our diverse consortium, which wrestled with and reconciled competing interests of many sorts — design, light, height, use, location, cost, bird mortality. It's a huge leap forward for long-term conservation.. It will reduce collisions and save migratory birds whose numbers are declining dramatically. As a whole community, we must do better for the future, better for the sustainability of urban living, and better for the health of both birds and people."

Speaking on the building side, Dan Piselli, Director of Sustainability at FXCollaborative noted, "It's our ethical responsibility as members of the building industry to address the role of glass in bird population decline. This informed our strategy for renovating the Jacob K. Javits Convention Center in 2013."

Benjamin Prosky, Executive Director of AIANY and the Center for Architecture also noted "The materials and techniques that prevent bird collisions are already commonly used for a variety of reasons in our buildings; this legislation mandates their use in ways that also protect birds in cost effective ways"

Birding, Hiking,
You must log in or register to reply here.

Bird of the Week - Jelski's Chat-Tyrant in northern Peru

Interview with Zeiss Head of Servicing and Repairs