Too many camera options, don't know what any of it means. Suggest a camera you know works? (1 Viewer)

I want to get a camera to take some decent pictures of birds. I'm getting overwhelmed by all the different options, and every time I find threads about things like "good beginner camera", there's half a dozen being mentioned. I'm not sure how to tell which one has the capabilities I'm looking for, so I thought I'd go ahead and ask for suggestions that fit certain criteria. Then I can at least select between those specific cameras.

I want a camera with a viewfinder, that weighs at most a couple pounds. I don't want to spend much over $500 (and preferably lower), both for budget reasons and because I don't want to take something more expensive than that into the outdoors. The brand having protective cases available would be a big bonus. I want an option to manually focus, but definitely wouldn't mind having a decent autofocus as well.

I plan to be taking pictures of birds at a variety of ranges. Nothing incredibly far away, but at the very least, the camera needs to work well on birds in relatively tall trees. There are a lot of large, old pecan trees around here. The birds I'm interested in are mostly small birds. I would really like to be able to take pictures of wrens, but I can get closer to those most of the time, 30 feet or less.

I'd really like a camera that would also work on butterflies and dragonflies at 30 feet or less, and preferably up closer. It would be nice if the camera had a macro setting for close-up bugs, but that's less important than the other things.

It doesn't really need to work in a low-light environment, I don't plan to be doing much around dusk. It does need to be able to focus and take pictures quickly, with minimal delay, before things move.

I want a camera that can take a large SD card, so I can take a ton of photos without worrying about space, and has good battery life.

I'm willing to work with a camera that's a bit less beginner-friendly than the kinds you just point at something and shoot. As long as it has a viewfinder, reasonably good image quality, and doesn't rely 100% on the camera knowing that I want to photograph a bird instead of a branch. Does anyone have any suggestions that they know work well?

Your mention of also wanting to take photos of insects make me think you should look carefully at the Panasonic bridge cameras. They have the advantage (or used to when I used a bridge camera) to have a macro focusing setting that also works with zoom on the lens, where many of the competition only allow(ed) macro focusing at the very widest lens setting. Relatively recent members of that group would be

I'll check them out, thank you. I know taking pictures of relatively close, small things like butterflies is a different matter than far-away birds, but I'd love a camera that will let me also photograph any butterflies I happen to see while out looking at birds.

I felt that my ancient pana fz18 did allow me to do both (even though the focus and other speed was slooooow compared to current standards).

A bridge camera, or even some of the P&S superzooms are pretty good. Just be sure to get something with an actual view finder so you don't need to use the rear screen -- its really awkward trying to hold the camera at arm length and track a bird or find something at high magnification.

I agree with the other posters that Panasonic is worth looking at. It's a pretty good value. In addition to the FZ bridge cameras, the ZS point-and-shoots work well too.

Try to get something with at least 600mm, preferably more, of optical zoom reach. You'll find quite a few for sub-$500.

I'm currently trying to take pictures via a pair of cheap binoculars, which have an attachment I can use to hang my phone on them. The phone camera lines up with one lens of the binoculars, so I can take pictures through them. It works better than you might think, with some luck of the target sitting still. But at the end of the day, it can only manage phone-camera pictures, albeit phone-camera pictures with a lens in front. And it's difficult to keep focused on a faraway bird, holding the binoculars away from my face with one hand, to operate the phone camera with the other.
These are about the best shots I can manage. Surprisingly viable for record shots, but I'd like something nicer. 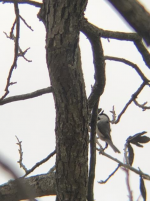 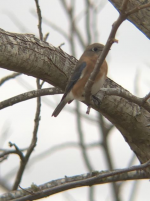 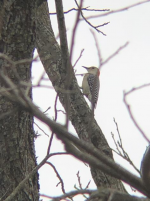 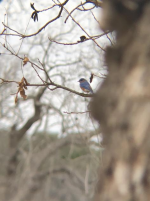 The Panasonic FZ80 looks pretty good, but looking at the Amazon reviews, I see some mentions of it having trouble focusing on targets surrounded by leaves. I would prefer to take a minimum of nice pictures of leaves when the point was a picture of a bird. Still, it's high on my list of things to consider, people seem to like it.

I really wish I could try a few cameras out in person. Hopefully that's possible soon.
N 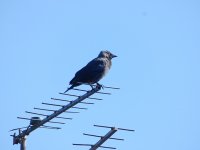 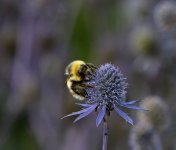 Nice shots! Yet another tick in this one's favor.

How do you find it works with small birds surrounded by branches and leaves? I'm very fond of wrens and kinglets, and would love to accurately photograph them, but they tend to put themselves in unfriendly environments for the camera's focus. Is it possible to manually adjust to focus on the bird instead of a stick?
N

Its not so much the ability of the camera more the user,using a single focus point and learning to keep that on the subject will do it.
These where taken with a P900 bridge camera using single point focus AFC and continuess shooting, practise is what does it more than the camera. 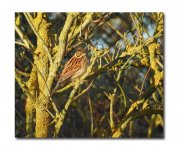 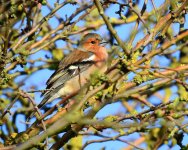 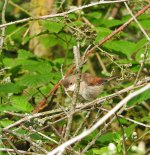 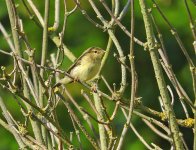 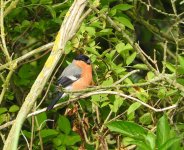 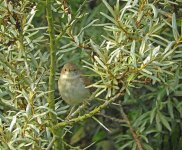 Really nice shots! And good to know, thank you.

I sometimes will use manual focus on my m43: if I already have about 10 shots with AF then it occasionally improves even further. Most of the time not.

Supporter
I am very happy with an Olympus E-M1 II with 75-300 Olympus zoom. 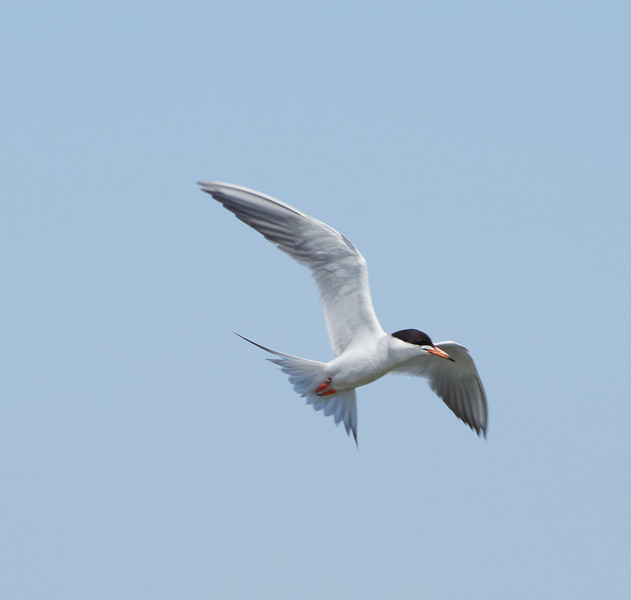 This gallery hosted by SmugMug; your photos look better here.

Very nice shots, but that setup is more than what I'm wanting to spend right now. I can keep that in mind if I decide to upgrade eventually.

This is the camera I use the Sony DSC-H2. It was made 15+ years ago and it's available on eBay for next to nothing these days I paid $15 for mine with all the accessories. People think they need the highest number megapixels available but this is a fallacy as in reality you need the best lens available, a viewfinder and useful features like burst mode and image stabilisation which this one has.

I've been delighted with the results so far and you can check them out here in the library . Good luck 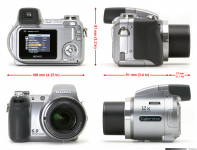 After some thought, I'm renting a Nikon Coolpix p950 to test out. New, it's something more than I was looking to spend, but I think I can get a good deal on a used one. Or I can splurge. I'm going to a ranch that should have some good bird activity in early February, and will also rent a Panasonic fz80 then to compare the two. Mostly for its lighter weight.

So far, though, I'm really liking this one.

Every picture here, except for the two-tailed lizard and the big ant, was taken with this camera. I have it in birdwatching mode (mostly because that gives it a point focus), and have used it on birds at a variety of distances. The specific observation is a damselfly at about 5-6 feet, which also came out fairly nice. I've also taken a short video of a singing wren to record its call, and the sound quality is solid. I do need more practice getting the hang of focusing on a small, fast-moving bird before it moves. Especially on one among branches. I also need to figure out the manual focus, for birds that are among so many branches the camera can't possibly focus on them without help. 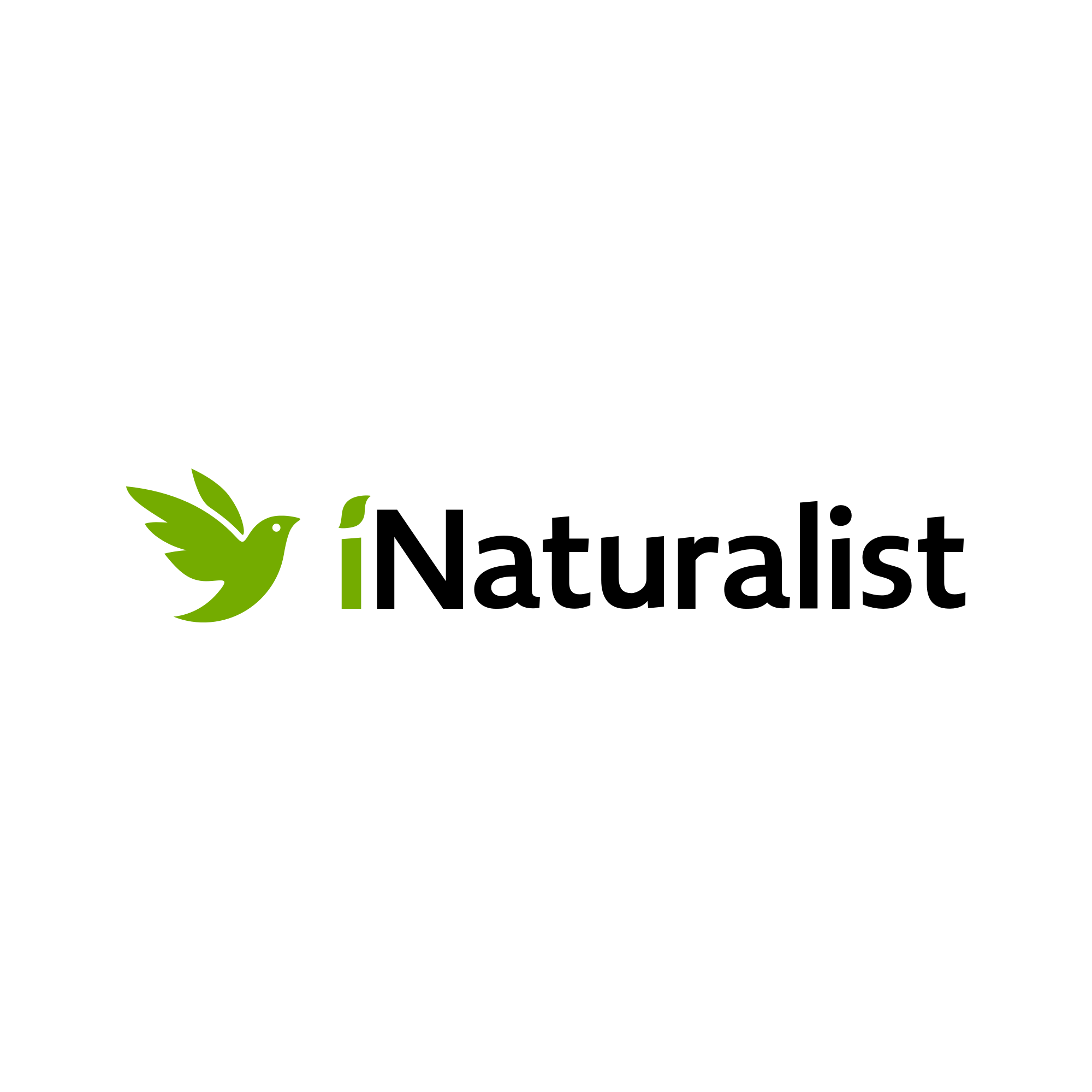 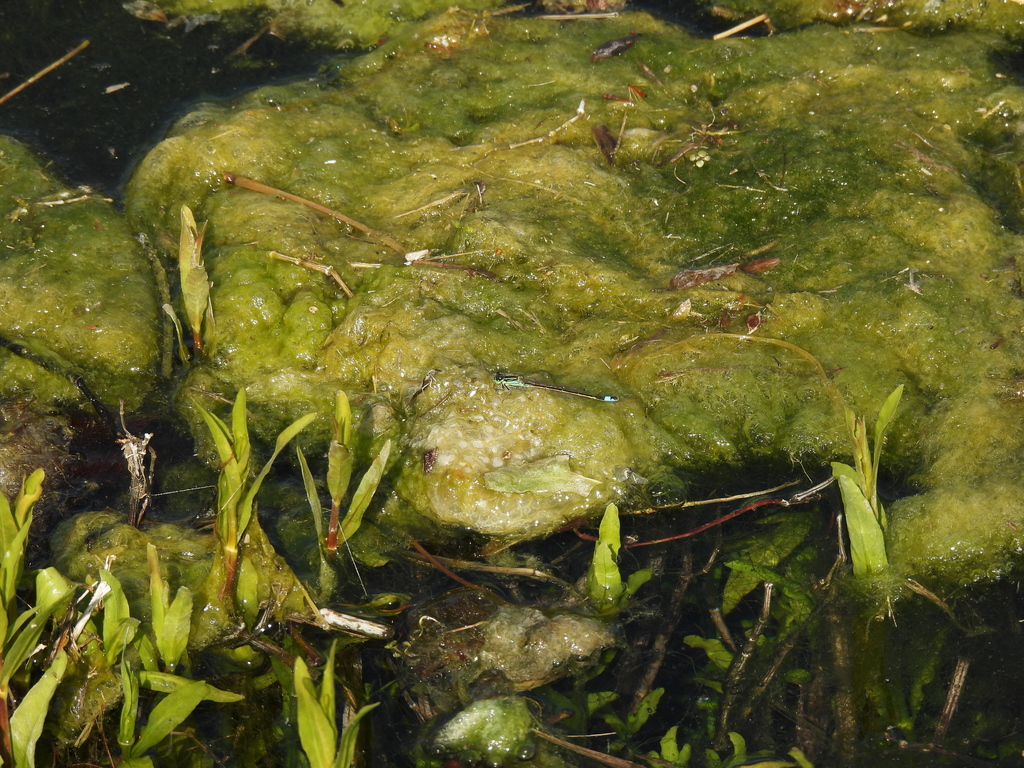 I just got my Canon SX70 HS for about $500 but it was a kit that included the 32 GB card, card-reader adapter, a tiny, flexible tripod and bag.
Specs are here. (Retails says $600 for just the camera, but it's cheaper at plenty of places).
It has the viewfinder and weighs less than 1.5 lbs (but doesn't feel cheap), and the 65x optical zoom is a huge plus. 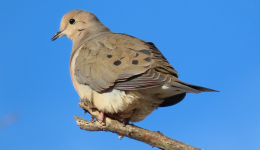 Ooh, lovely shot! Feather detail and everything. How far away was that?

I went ahead and kept the Nikon Coolpix p950. It's a bit heavy, but the zoom is really nice. I have some gallery shots up now that would be good examples. It performs pretty well even at the maximum extent of its zoom, if you can hold it steady. I decided against renting another camera to compare, because that would mean trying to manage two cameras at once, and I don't have any complaints about the Nikon that I would be looking for another camera to improve on. Less weight would be rather nice, admittedly, but that does seem to be an inevitable consequence of this much zoom.