Thanks for the update Phil and well done Jeremy:t:

Shrugs or worse often belies guilt and a good chance they will think twice.

I have a particular issue with regard to Dog crap over at the West Hagley Fields. Instead of kicking it out of site (as i do) or bagging it in a public place (as i do). One or two idiots (2 to be exact) hang it in a bag on the farmer’s barbed-wire fence for all to see like some gamekeepers gibbit for scat:C There it will hang until it is usually bagged with others and actually put in the dedicated bin provided by the car park - what could be simpler?

It has not been easy catching this pair as i have been an infrequent visitor over Summer months. Being in possession of binoculars i can clock ppl with dogs that stop at a distance. Last Summer i nailed them but said nothing but followed them back to their car and warned them. The next time i saw the cars i hung the offending bags from door handles, windscreen wipers etc. I also pinned a note to the effect that i would up the ante if they kept it up:t:

They did not, altho there is a ‘newbie’, the next phase was ramming a few down the exhaust pipe with a broom handle - there are sooo many ways in which to punish transgression.

Superglue is a wonderful invention

I do actually bird as well:t: 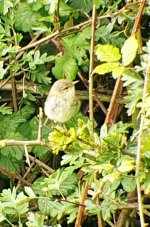 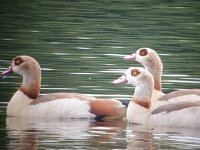 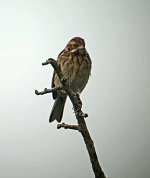 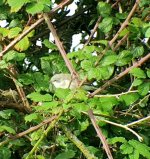 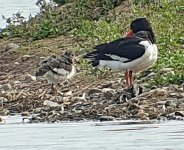 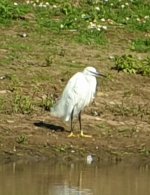 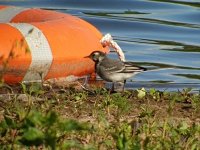 Glad to see RSPB have put up nesting bird signs....
Quite a few dog walkers this morning and none had heeded the notice to keep their dogs on leads. My dog was with me, well behaved and on a lead. 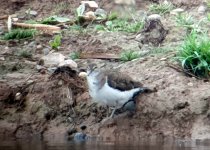 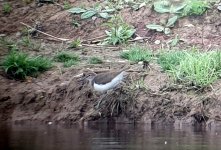 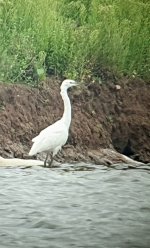 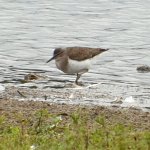 Clifton yesterday - lots of Yellow Wagtails, Redstarts in the trees close to the main pit. 3 Little Egrets and a pair of Egyptian Geese.
Last edited: Sep 1, 2020
You must log in or register to reply here.

R
Fall Warblers: Need IDs on these from Pennsylvania