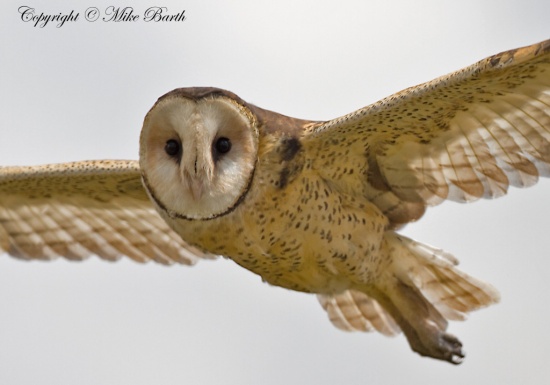 Until recently, the Eastern Grass Owl was considered to be part of the present species which at that time was known only as "Grass Owl".

They are mainly nocturnal and emerge shortly after dusk.

It roosts and nests on the ground, forming tunnels in the grass.

Search for photos of African Grass Owl in the gallery