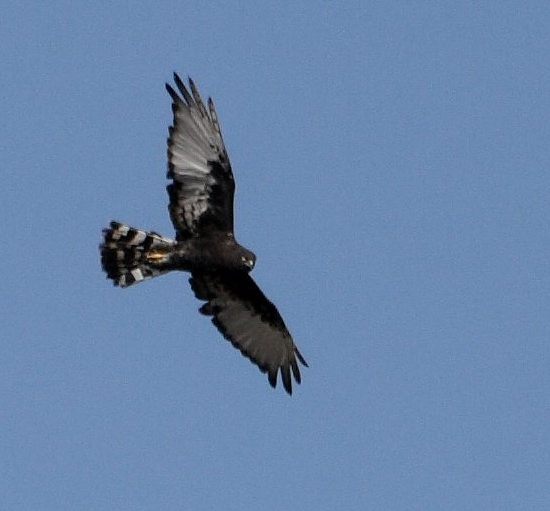 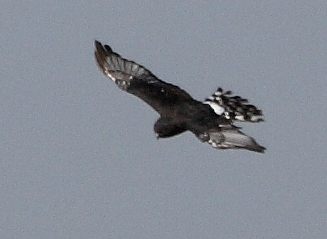 Mostly solitary. Perches both in elevated positions and open ground. Forages mainly for mice and birds from flight 1-3 m above the ground.

Breeding: Usually a solitary nester and usually monogamous. The nest is built of twigs and grass on or just above the ground in fynbos bushes or wetland grass or sedges. One to five eggs are laid June-November.