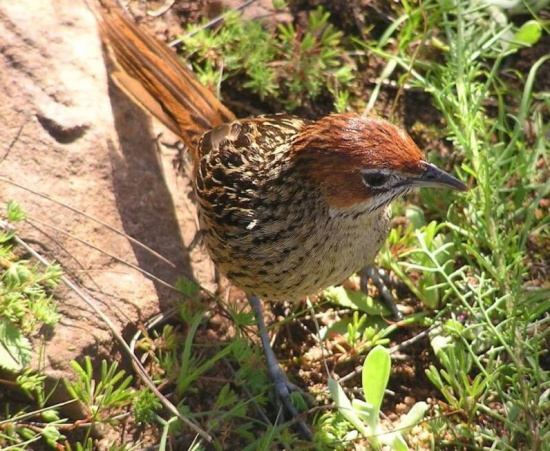 There are four subspecies[1] based on size and the varying intensity of the colour of the upperparts and of the streaking of the underparts.