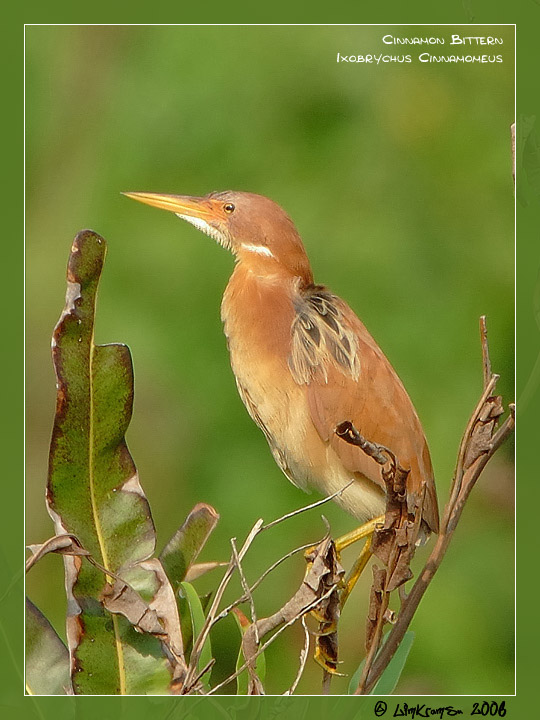 Breeds in Sakhalin and the Russian Far East, Korea and throughout much of eastern and southern China, Indochina, Thailand and Malaysia and on Taiwan, the Philippines, Borneo and Sulawesi. Alco occurs in Burma, west to north-west India and south through the Indian Subcontinent to Sri Lanka. 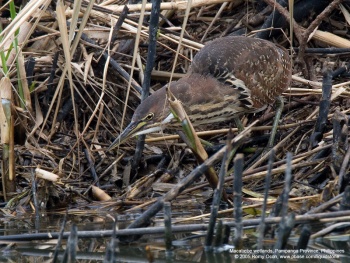 Recorded as a vagrant in Burma but there is one extraordinary and apparently valid record in Europe. An immature female was caught at Piemonte in northern Italy in November 1912.

Reed-swamps and often dry grassland, prefers drier habitats than Little Bittern but also seen by ponds and rivers. Ricefields, mangroves up to 1830m..

They nest in on a platform nest of reeds lined with grasses and leaves. The clutch consists of 4-6 dull white eggs which are incubate by both adults for 23 days.

Search for photos of Cinnamon Bittern in the gallery

Search for videos of Cinnamon Bittern on BirdForum TV