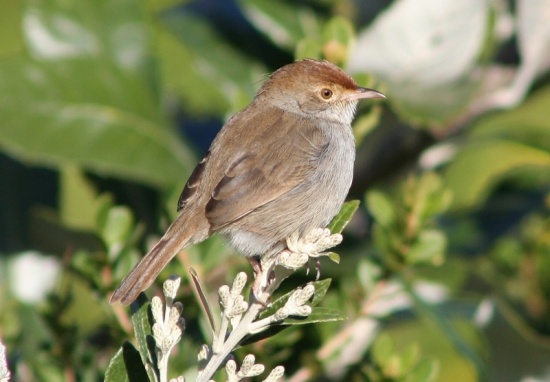 Nest is ball shaped with a side entrance, made from grass and cobwebs. Breeding is September to March.

Search for photos of Piping Cisticola in the gallery