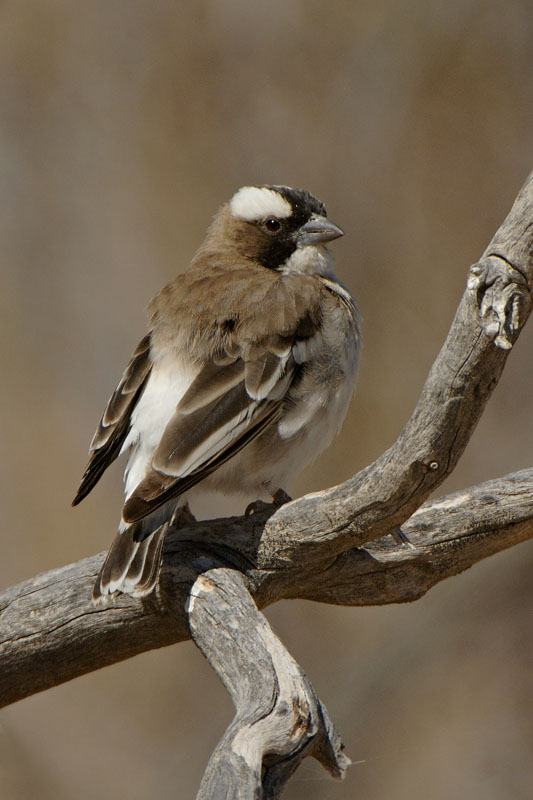 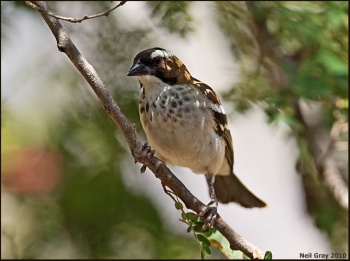 Two additional subspecies, stentor and terricolor are not recognised by all authorities.[2]

A noisy, active and gregarious Sparrow-weaver.