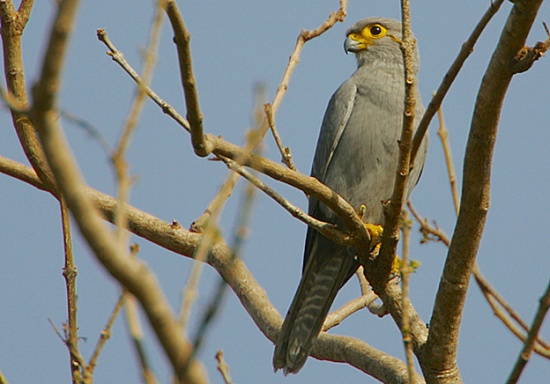 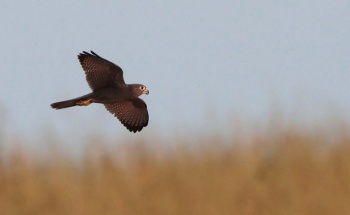 They tend to feed on small birds, rather than small mammals, or large insects such as grasshoppers and reptiles like lizards, snakes and chameleons.

Search for photos of Grey Kestrel in the gallery