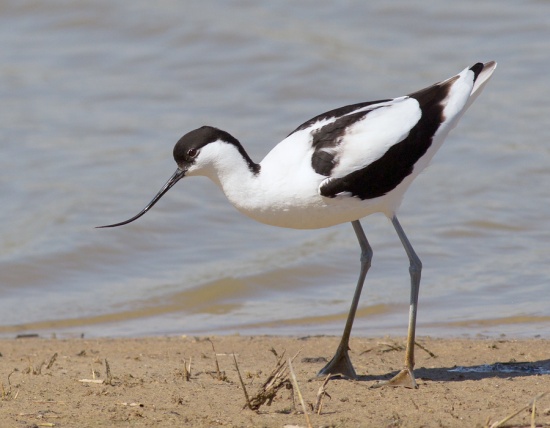 Adult
Photo © by the late Mahsleb
Minsmere, Suffolk, UK; May 2016 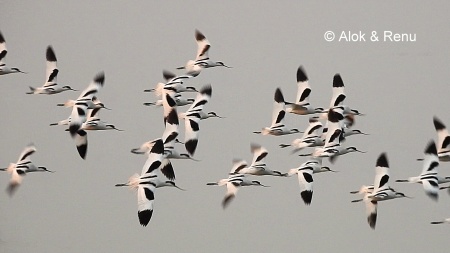 Scarce breeder with patchy and discontinuous range in Europe, Africa and Asia. In northern Europe, breeds on muddy coasts and locally inland, from England and northern France to Germany and Denmark, south Sweden, the islands of Öland and Gotland and west Estonia. Populations currently expanding, and recently found breeding for the first time in Slovenia, Poland, northwest and northeast England, and south Wales. Further south breeds on the northern Biscay coast of France and in the Mediterranean in Spain, France and Sardinia, the north Adriatic coast of Italy, in Hungary and northern Greece. Also breeds from the Danube Delta in Romania, north around the Black Sea coast and east to the Caspian and from there in a discontinous band through Central Asia including Mongolia and northern China. In Turkey breeds mainly in Central Anatolia, also in the far east of the country and in Armenia and Azerbaijan. In Africa breeds in Tunisia and in Sinai, possibly also Algeria and from Eritrea through Eastern Africa to South Africa. 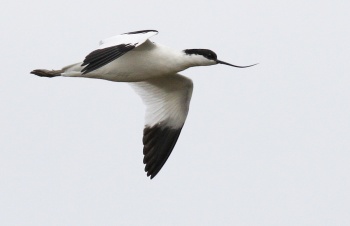 Migrant or partial migrant in northern parts of range but dispersive in the south, leaving breeding grounds in late July-September. Small numbers winter in northwest Europe from southern England southward, but many more in Iberia and northwest Africa, Egypt and Iraq. Big numbers wintering in western Africa, mainly at the coast, and in Asia in Pakistan, India and China. Some birds stay year around in the wintering grounds. Return movement begins as early as late February but most takes place in April.

As a vagrant recorded north to Iceland and Faroes, on the Azores, Madeira, Canary Islands, Cape Verde Islands, Thailand and Japan. 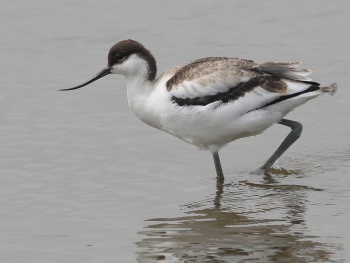 The nest may be a scrape (lined or unlined) or a mound of vegetation beside water. They will also use artifical rafts, with shingle and vegetation added. The clutch consists of 3-4 buff eggs with black marks.

These birds forage in shallow brackish water or on mud flats, often sweeping their bills from side to side in water. Diet includes crustaceans and insects.

The call of the Avocet is a loud klute-klute-klute.

Soft communicating calls in the winter habitat, in the recording below :

Search for photos of Pied Avocet in the gallery

Search for videos of Pied Avocet on BirdForum TV