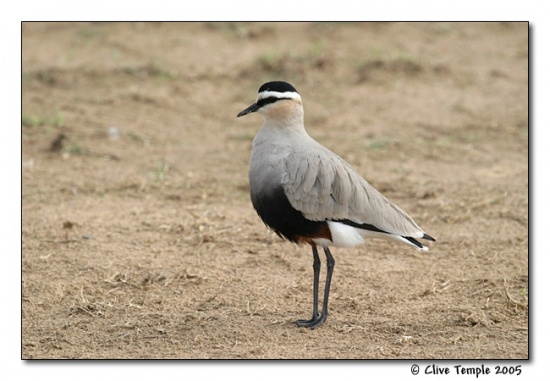 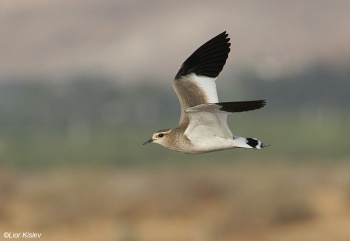 The White-tailed Lapwing has no supercilium or crown patch; has longer legs and lacks black subterminal tail-band.

Their diet includes insects and other small prey which it picks mainly from grassland or arable.

Three to five eggs are laid in a ground nest.

Search for photos of Sociable Lapwing in the BirdForum Gallery