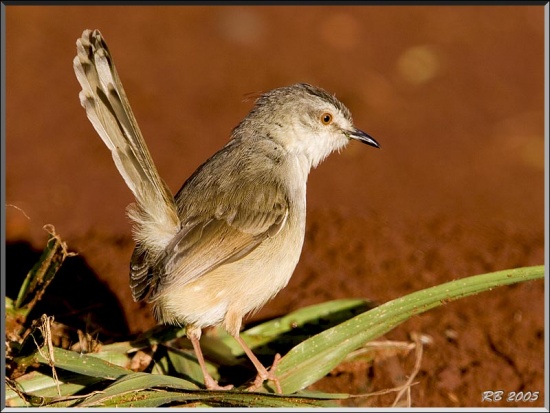 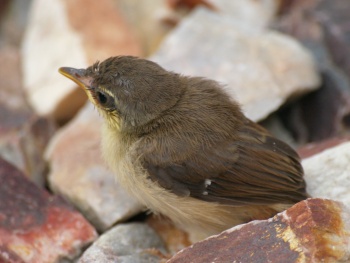 The diet consists mainly of insects and other invertebrates, such as mayflies, beetles and their larva.

A purse-shaped nest is made of strips of grass woven together. The 2-4 eggs usually have brown or purple spots or blotches. There may be a second brood.

Search for photos of Tawny-flanked Prinia in the gallery