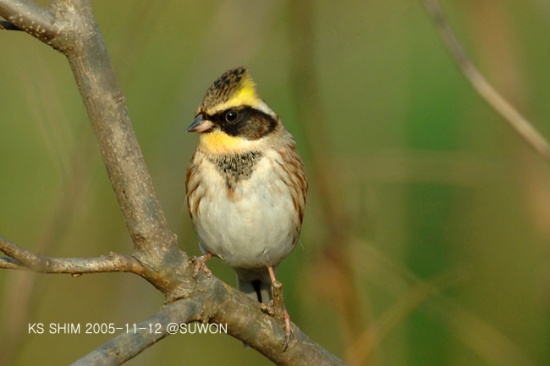 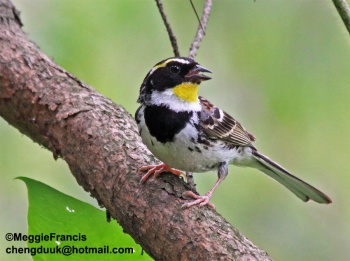 Ticehursti is not recognised by all authorities[2].

During the breeding season, their diet consists mostly of invertebrates and some seeds.

The nest is loosely constructed from moss, plant stems, leaves and sedges.

Search for photos of Yellow-throated Bunting in the gallery