I decided to take some time off in the middle of the week and get some Buzzard shots. It's been fairly dry winter which did not offer many opportunities for bird photography. However, the snow is already here and birds are now regularly coming to the feeding sites.

Since the forecast for today suggested snow, I decided to give it a try and go to a hide for Buzzards. At this spot there are also Ravens, Magpies, Red Fox, Golden Jackal and occasionally Golden Eagle. What I wanted most was a Long-legged Buzzard but ...you never know what will turn up. Birds are wild so, let's give it a try.

I set the alarm for 5,30 a.m. The road to the place was about 1,5 hours so I wanted to be there as early as possible. So I did. Everything was according to the forecast. Snow! Slipery road! Well, I should be careful. There isn't much point to be in hurry and get stuck in the middle of nowhere. I drove the distance in the dark and arrived just when a fox was hunting in the fields not far from the hide. This could be a good sign. I left the car by the main road and walked for about 20 min along a snowy road to reach the hide.

A Common Buzzard Buteo buteo took off from the tree right behind the hide. Hmm, this looks really optimistic. I set up the feeding site and entered into the hide. It wasn't even 10 minutes when a Raven landed about 20m in front of me. Then a second bird arrived. Magpies started coming. One, two, three... At certain point there were ten Eurasian Magpies Pica pica. And finally there goes the Buzzard.

It landed on the perch specifically set for it. Right where I wanted it. What a beauty. It wasn't a minute before it started feeding on the bait. The birds looked pretty calm. Later on a second Buzzard arrived. At certain point i had 2 Ravens, one Common Buzzard and 10 Magpies at the same time.

Well, here are some shots: 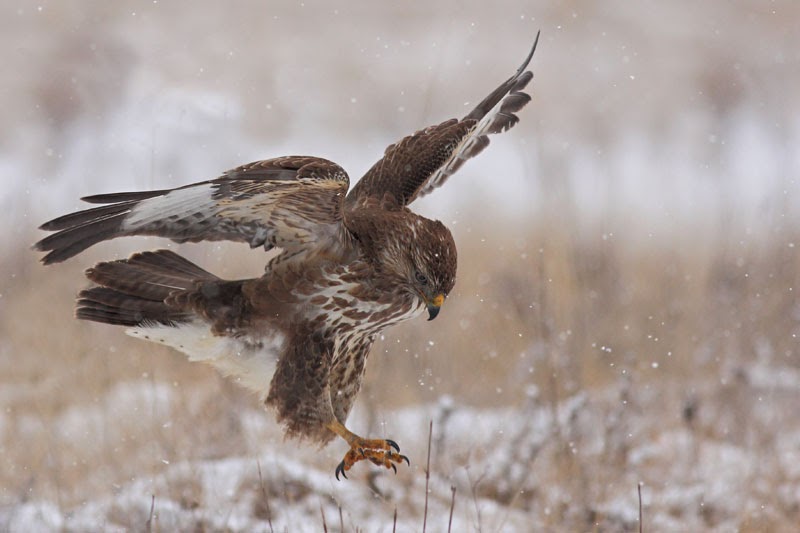 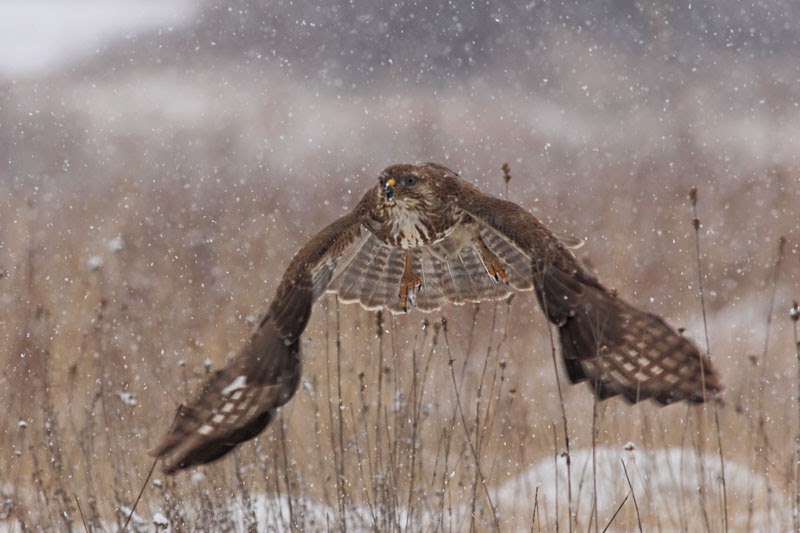 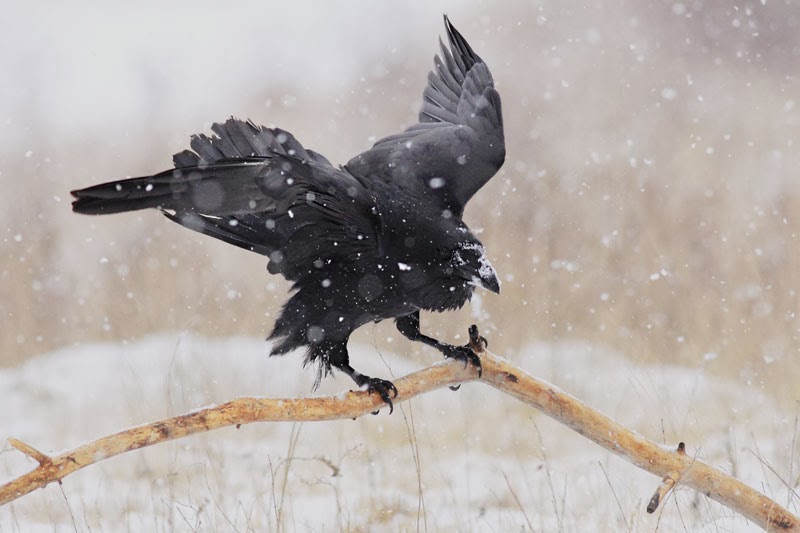 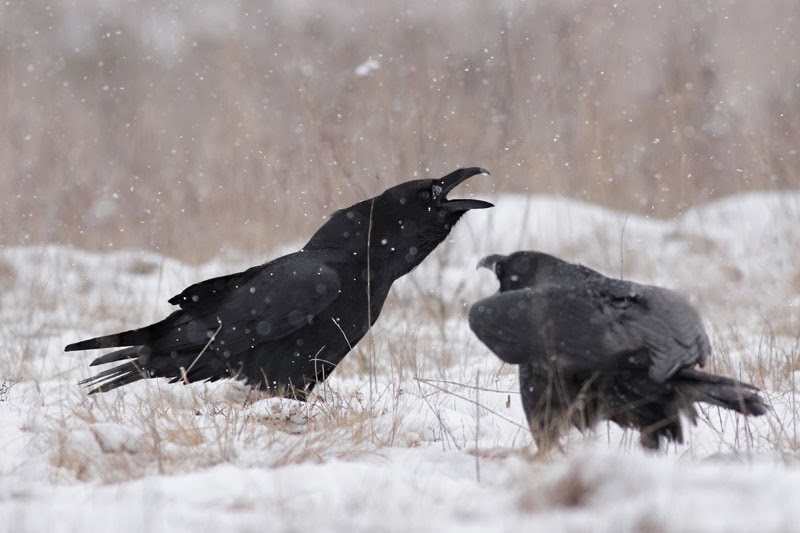 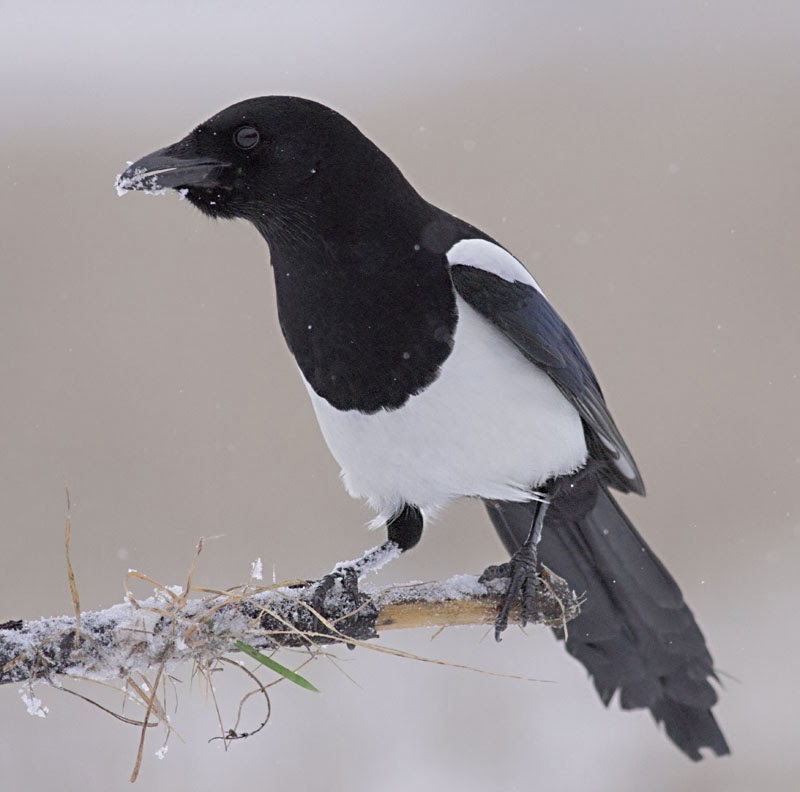 Well there was no Red fox or Long legged Buzzard but it was a good start.

The original story and more images are available on Birding stories from Bulgaria and elsewhere.
Click to expand...

Superb photos and you got one of my favourite big birds, the Raven..I love the gronking sound they make.
You must log in or register to reply here.