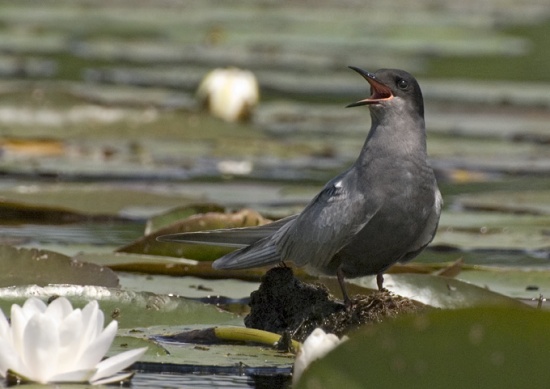 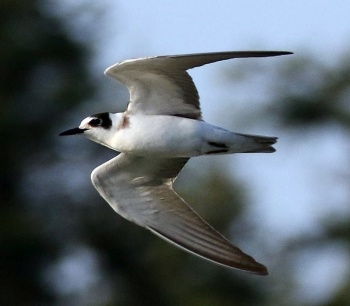 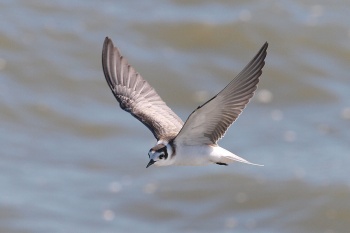 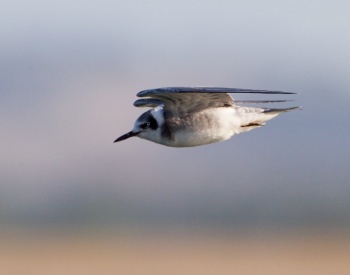 Breeds in wetlands in central and eastern Europe, western Asia, and central North America. Winters mainly at sea, also on larger lakes and rivers, on the west coast of Africa and both coasts of Central America and northern South America.

A few authors have suggested they might be better treated as separate species, but none of the major authorities have taken this up at the moment. 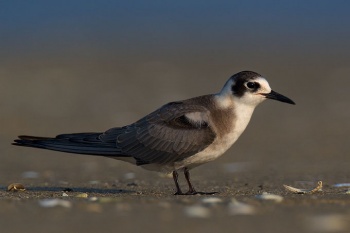 The nest is usually floating vegetation in shallow water (possibly on the ground close to water). The clutch consists of 2-4 eggs which are incubated for 21-22 days. The young fledge after 19-25 days.

Search for photos of Black Tern in the gallery

Search for videos of Black Tern on BirdForum TV