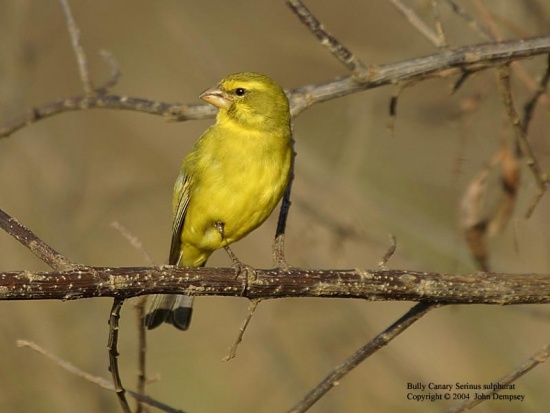 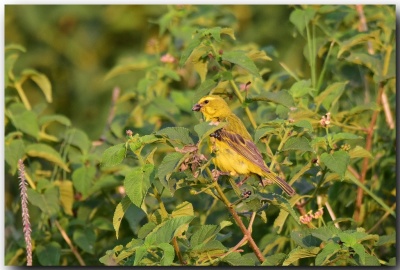 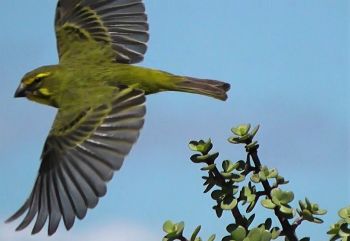 Their diet consists mostly of seeds, leaves, flowers, berries, buds and ripened fruit. They also eat some insects such as termites.

They are usually seen either singly or in pairs.