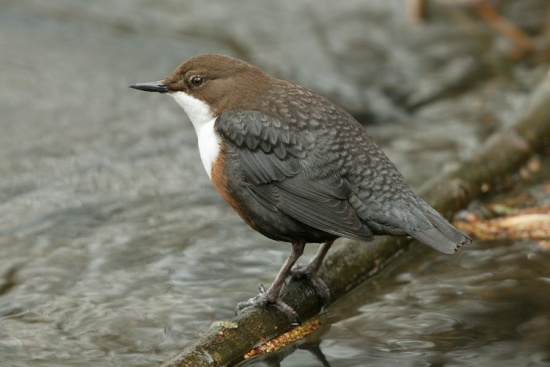 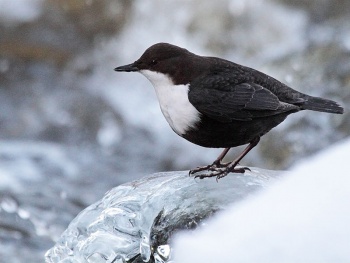 Differences in plumage between the subspecies is annoted in the Taxonomy section[1]. 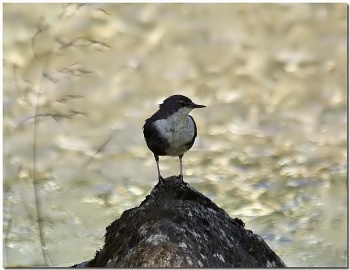 Fairly common in suitable habitats in a widespread but discontinuous range. Breeds in Ireland and north and west Britain, Spain and north Portugal and from southern and eastern France and Italy to the Balkans and Greece.

In the north found in central Denmark and throughout Norway and Sweden, north Finland and the southern half of the Kola Peninsula. Isolated pockets in south Finland and the Baltic States, in parts of north Russia and in the Urals.

In the south breeds in the Caucasus and much of Turkey, in the Lebanon and in Morocco and north Algeria and in the Mediterranean on Corsica, possibly Sardinia, and Sicily, formerly also Cyprus. Has bred in the Netherlands.

Vagrants have been recorded on Svalbard and the Faroes and Malta and in Tunisia and Iraq (may breed). 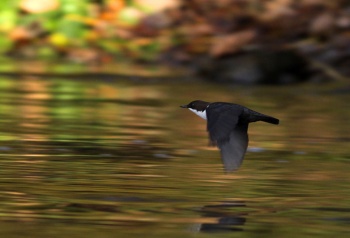 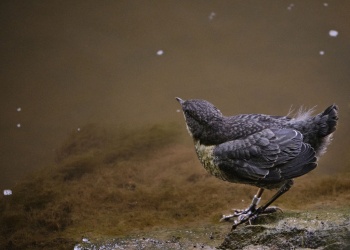 Thirteen subspecies are recognised by Clements[1]

Found along fast-flowing streams and rivers in upland areas, nesting in rocky banks or behind waterfalls, under bridges and in walls. In winter often moves to lower altitudes where seen at weirs, sometimes in slower moving parts of streams and on lake shores.

Fast direct flight low over the water. Walks and swims underwater. Perches on low rocks in a river, constantly bobbing.

The domed nest is built from moss, straw and other vegetable matter, often placed on a ledge under a bridge, or any suitable crevice. The breeding season starts in March and three to six white eggs are laid.

There may be a second brood or even third brood.

Most populations are basically resident but many make short-distance dispersal movements in autumn usually to lower altitudes. In the far north where waters become frozen makes longer movements and partially migratory leaving breeding areas in October-November and returning in March.

Search for photos of White-throated Dipper in the BirdForum Gallery

Search for videos of White-throated Dipper on BirdForum TV