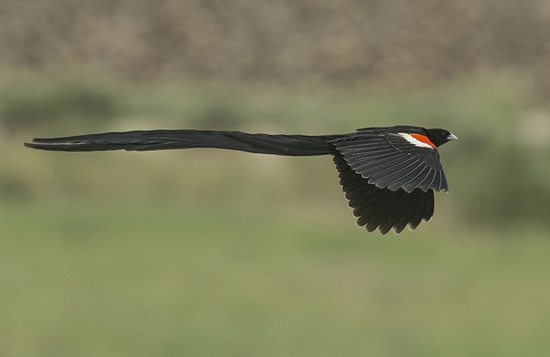 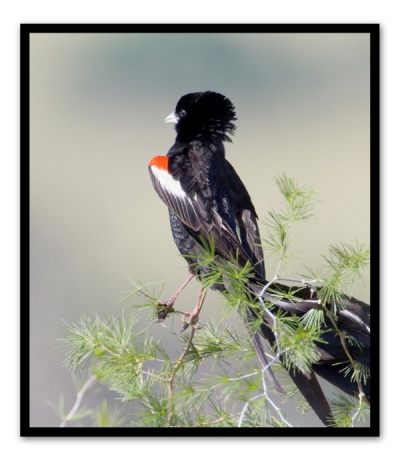 Africa: Three separate populations: One in the Kenyan highlands, one from Angola, northern Zambia and extreme southern Democratic Republic of Congo, and another from eastern South Africa, Lesotho, western eSwatini and extreme south-eastern Botswana. 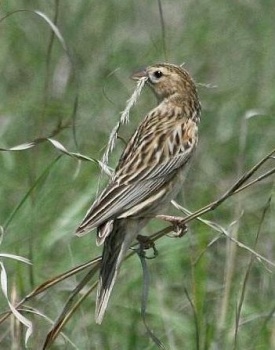 Each of the three populations is recognised as a subspecies[1]:

Forages in flacks on the ground, mainly for seeds, but also eats invertebrates. 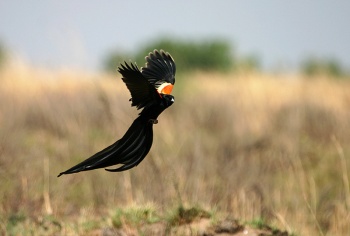 Polygynous and territorial; up to five females per breeding male. The nest is thick-walled, oval structure of woven grass and has a side-top entrance. One to four eggs are incubated for 12-14 days by the female. The nestling period is about 17 days.

Search for photos of Long-tailed Widowbird in the gallery