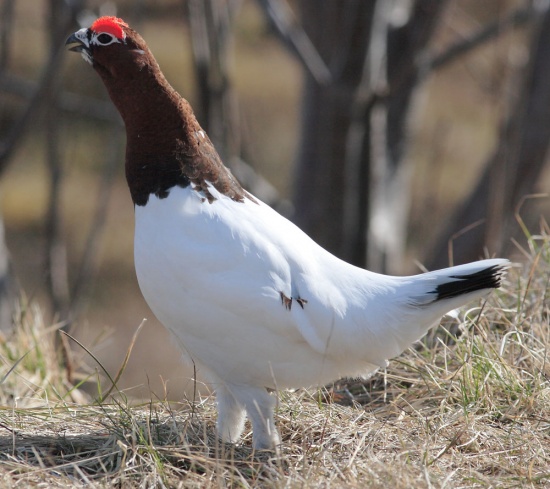 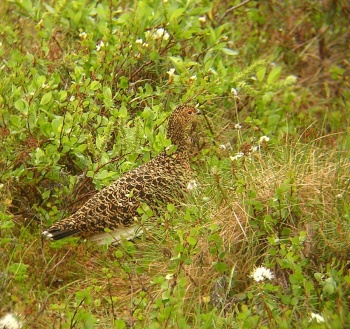 Rock Ptarmigan is very similar in its white winter plumage, distinguishable only by its smaller bill, and in males, black lores; in summer plumage it is much greyer, lacking rufous tones. White-tailed Ptarmigan lacks the black outer tail feathers, having a pure white tail in all plumages. 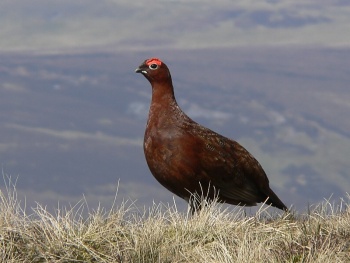 Arctic and subarctic regions of North America, Europe and Asia, south to around 47°N in Newfoundland and eastern Siberia (Sakhalin), and to 51°N in western Canada, Britain, and the mountains of north-central Asia. 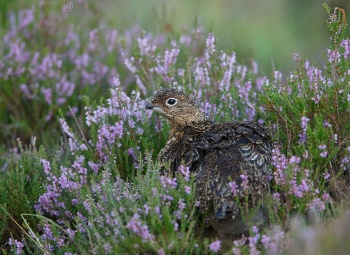 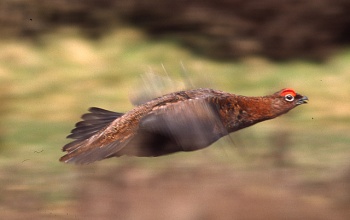 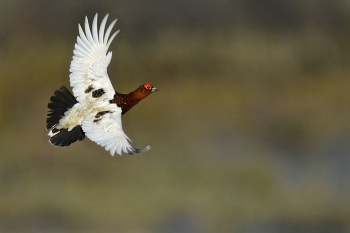 Tundra, thickets with alder and willow trees, open forests and shrub meadows high in the mountains where the temperature is colder.

The nest is a hollowed out area on the ground lined with feathers and grass, sheltered by rocks or logs. The female incubates the 7-10 eggs for about 21 days while the male guards the area. The only grouse with male parental care; males have been known to attack Grizzly Bear.

Search for photos of Willow Ptarmigan in the BirdForum Gallery

Search for videos of Willow Ptarmigan on BirdForum TV