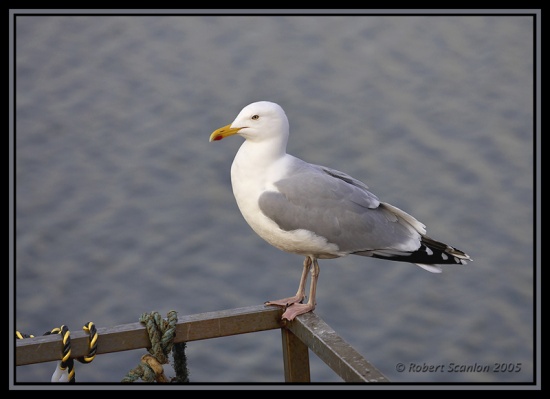 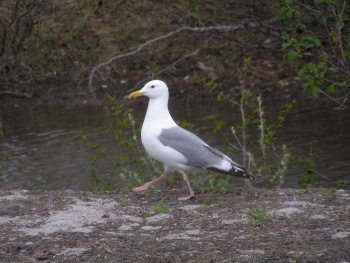 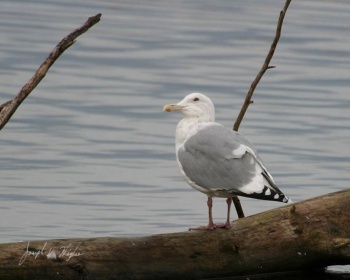 Breeds widely across Northern Europe from Iceland and the Faroes to northern Scandinavia and Arctic Russia, reaching south to the British Isles and France east to Germany, Poland, Belarus and the Baltic States. Has recently been recorded breeding in a Yellow-legged Gull colony in northern Spain.
Mainly resident or dispersive, except in north Norway, the Baltic, Finland and northern Russia where migratory. Widespread in winter in Western and Central Europe. Has bred on Svalbard and Bear Island.

Breeds from Alaska east across northern Canada to Maritime Provinces, south to British Columbia, north-central Canada, and Great Lakes, and along Atlantic Coast to North Carolina. [1] 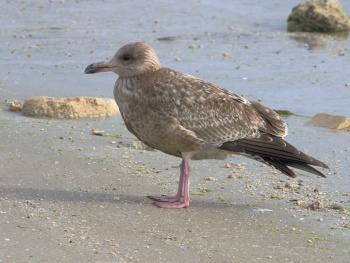 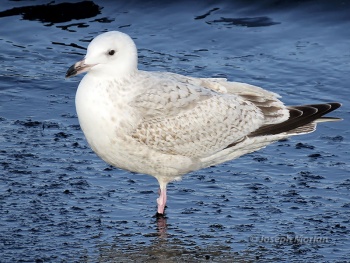 Breeds mainly along rocky coastlines on cliffs, stacks and islands, in some areas on buildings or on flatter areas of shore and in others at inland lakes. Mainly coastal when not breeding but increasingly in urban areas and on farmland. Abundant at refuse-tips and around fishing harbours. 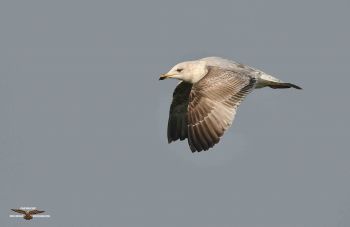 They are scavengers; they will also take eggs and young birds. 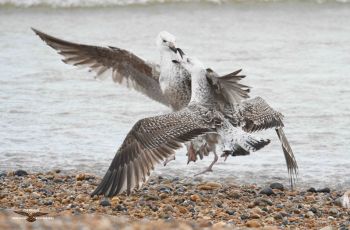 They are colony nesters. 2-4 olive eggs are laid on the ground or cliff ledges and are incubated for 28-30 days.