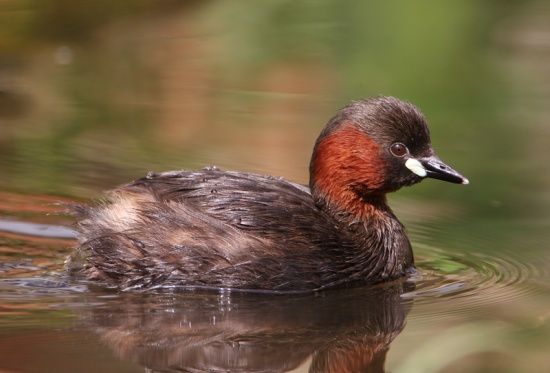 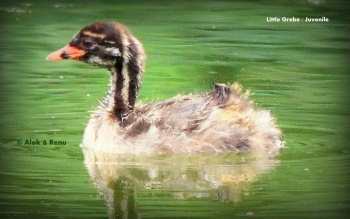 Common and widespread in the Old World.
Breeds widely across Europe from Iberia, the British Isles and southern Scandinavia eastwards including parts of Turkey and the Middle East. Breeds across southern Asia including much of India and Indochina to China, Korea and Japan. Has a scattered distribution in the Philippines, Indonesia (rare breeder on Java and Bali) and New Guinea. In Africa breeds across the north-west and in the Nile Delta and widespread south of the Sahara absent only from the driest or most heavily forested areas. 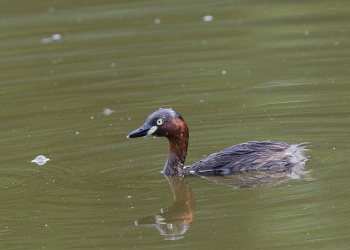 The last two subspecies have been proposed as a split called Tricolored Grebe, Tachybaptus tricolor. 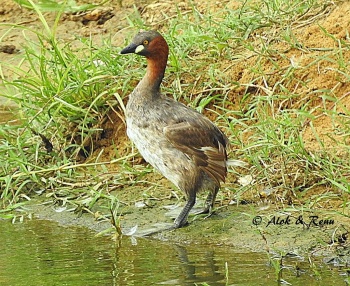 Its nest is a heap of vegetation in reed beds or other marginal vegetation. 4-6 whitish initially soon becoming stained eggs are laid and are incubated by both sexes for 19-25 days. 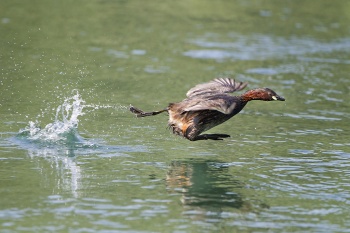 whit-whit and in breeding season utters a whinnying trill, sometimes in duet.

Search for photos of Little Grebe in the gallery

Search for videos of Little Grebe on BirdForum TV