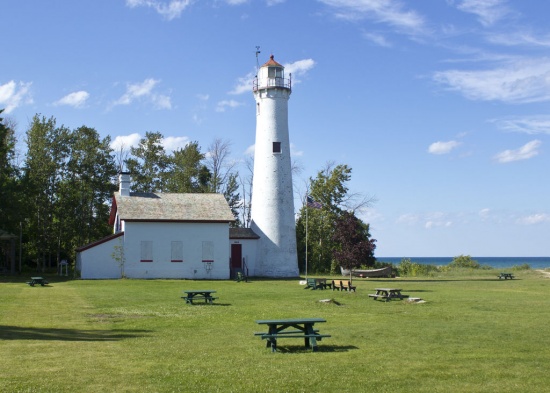 Michigan is an absolute birders' paradise. Our huge tracts of hardwoods are home to many upland game birds, diurnal raptors, and cavity nesters; our marshes support many waterfowl species and passerines; and our beaches invite many shorebirds and waders. Michigan's diverse habitat is home to roughly 414 species of avifauna. Michigan also has more public/state owned land than any other state in the U.S. so that adds up to many places to bird: 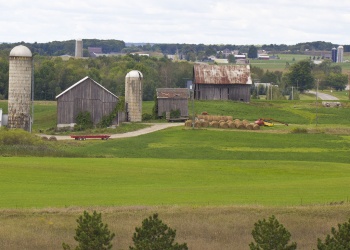 The Upper Peninsula is a place truly rich in bird life, with a good mix of boreal birds as well as many species at the northern or eastern extremes of their ranges. Following are a few sites in the UP well worth visiting for any serious birder.

quoted from: Birding in the Upper Peninsula of Michigan

During the autumn months, the skies over southeast Michigan are alive with tens of thousands of hawks, eagles, falcons, and other birds of prey.

In the fall of 1983, the Lake Erie Metropark Hawk Watch began recording this fall hawk migration over Lake Erie Metropark and Pointe Mouillee State Game Area. Incorporated as a non-profit organization in 1998 under a new name, Southeastern Michigan Raptor Research (SMRR) continues to monitor one of the largest hawk migration corridors in the western hemisphere. (quoted from:) Southeastern Michigan Raptor Research Website 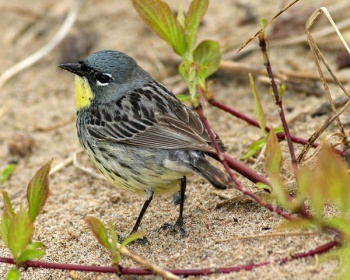 Here are a few links to our favorite local areas:

and here are some others listed by county:

Search for photos of Michigan in the gallery

Search for videos of Michigan on BirdForum TV