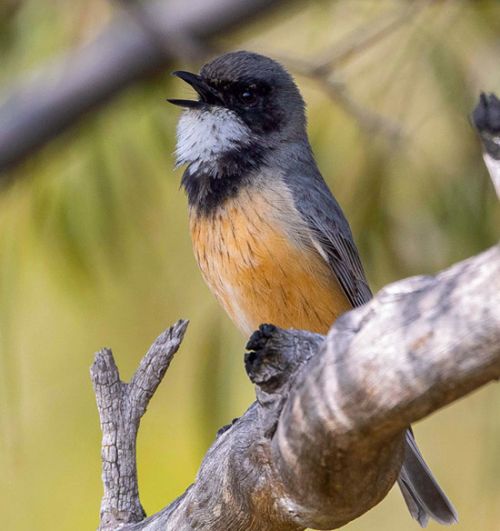 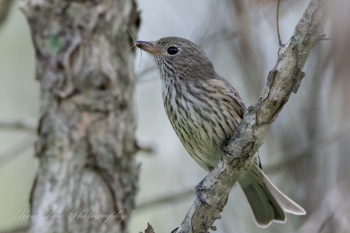 Australia and New Caledonia.
Fairly common in its range.

White-bellied Whistler, Black-headed Whistler and Wallacean Whistler have been treated as subspecies of this species in the past. 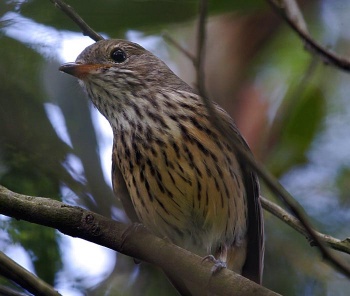 Mostly dry eucalypt forests, woodlands and shrublands, gardens and farmland with some trees, and in remnant bushland patches. Mainly in lowlands up to 450m.

Breeding season from July to March (peak from October to November) in Australia. The female builds a cup-shaped nest from twigs, grass, and vines, using spider's web to bind it and to fix it to a tree fork. Lays 2 - 3 eggs. Two broods may be produced in a season. Both adults incubate the eggs and care for the young.

Resident in most of its range, partly migratory in eastern Australia but movements poorly understood.

Search for photos of Rufous Whistler in the gallery

Search for videos of Rufous Whistler on BirdForum TV