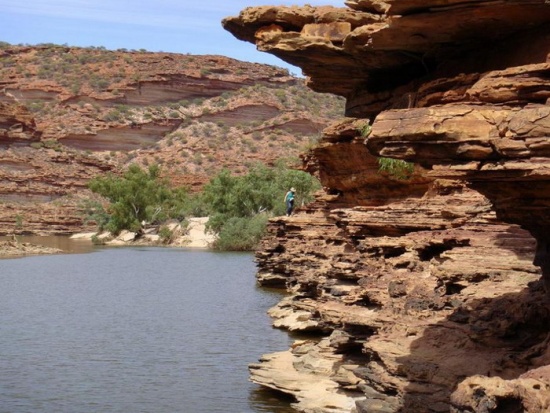 Western Australia is bordered in the east by Northern Territory and South Australia, and in the south, west, and north by Southern Ocean and Indian Ocean. The Department of Environment and Conservation (DEC) manages more than 26 million hectares of land and water, in the form of 93 national parks, 13 nature reserves, 14 forest recreation areas, 16 marine parks and reserves and 26 other parks and reserves. Almost 550 species of birds have been recorded in Western Australia, 387 of which have been recorded breeding. 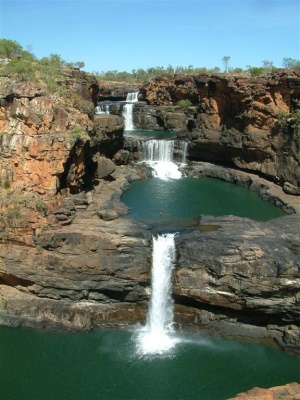 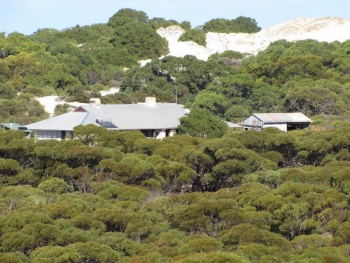 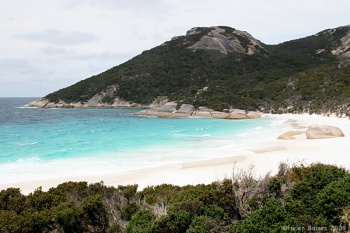 Search for photos of Western Australia in the gallery