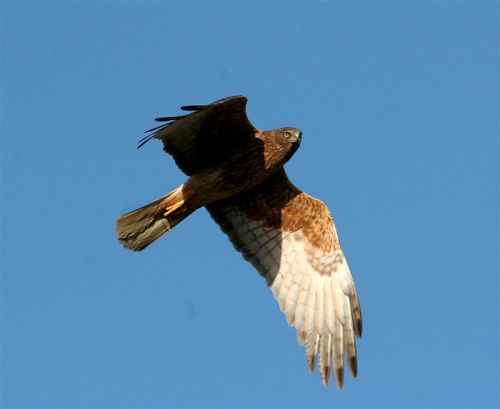 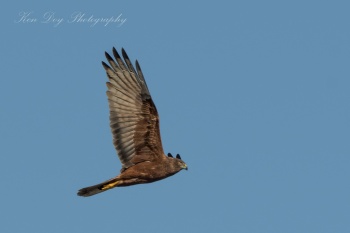 Australasia. Breeds in southern New Guinea, Australia, New Zealand and on many Pacific islands including the Society Islands, Tonga, the Fiji Islands from Kandavu to the Lau Archipelago, Vanuatu (reported on Aneiteum, Tanna, Erromanga, Efate and Santo), the Loyalty Islands and New Caledonia, Lifu and Uvea.

Widespread in Australia, particularly in the north, east and south-east, but also in the south-western corner and can occur throughout most of the country except the more arid regions of the interior. China and in Hokkaido and Honshu in Japan. Also occurs in Tasmania where a summer visitor.

In New Zealand breeds on North and South Islands and a straggler south to the Auckland and Campbell Islands.

This is a monotypic species

The nest on the ground, often in swamps, constructing a platform nest from sticks, reeds and dried grass. In amongst reeds or other dense vegetation. The clutch contains 3-4 eggs which are incubated for about 33 days, with chicks fledging about 45 days later.

Search for photos of Swamp Harrier in the gallery