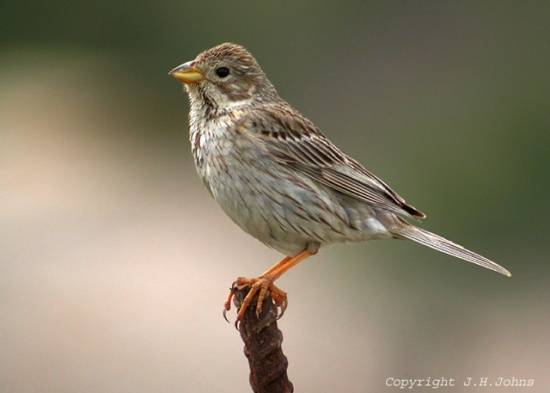 Largest of the buntings 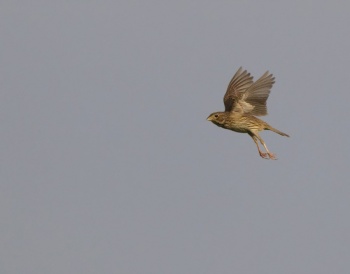 Widespread and still fairly common over much of the Region but has declined dramatically in some areas of North-West Europe and Scandinavia and Britain in particular.

Breeds in the British Isles (scarce in the north and west and in Ireland), and from western France and Iberia east across Europe to Belarus, Ukraine and southern Russia to the Caspian, but absent from major mountain ranges. In the north breeds in Denmark but very rare in southern Sweden, more common in Poland.

In the south breeds on the Balearics, Corsica and Sardinia, much of Italy and Sicily, southern Greece, Crete, Cyprus and Turkey, the Caucasus and northern Iraq. Also breeds in the Middle East south to northern Israel, in North Africa in Cyrenaica and from central Morocco to northern Tunisia and on the Canary Islands (although absent from Lanzarote and Fuerteventura).

This is now considered a monotypic species[1].

Males are Polygynous, and may have up to three females each. The females take sole charge of nest building and care of the young.

Song: delivered from a perch and has been likened to jangling keys, or breaking glass

Search for photos of Corn Bunting in the gallery

Search for photos of Corn Bunting in the gallery