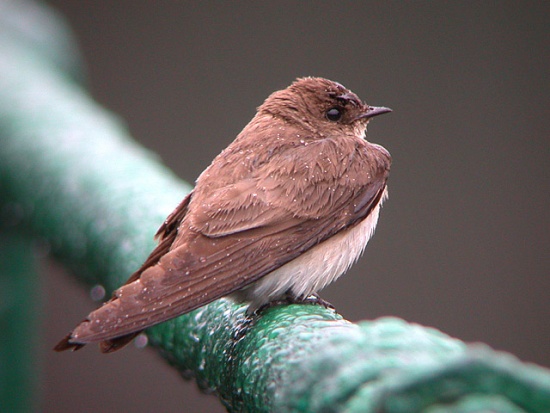 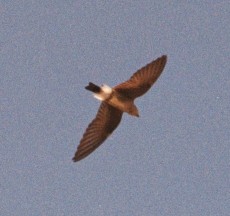 Breeding Alaska and southern Canada southward throughout the USA through Mexico and Central America to Costa Rica; wintering to Panama.

This is a polytypic species with six currently recognized subspecies[1].

Resident in the southern Yucatán Peninsula (northern Guatemala and Belize)

Nests in cavities near water, usually a burrow in dirt and 4-8 eggs are laid. Eggs are incubated by the female for 13 days, with another 20 days until fledging.