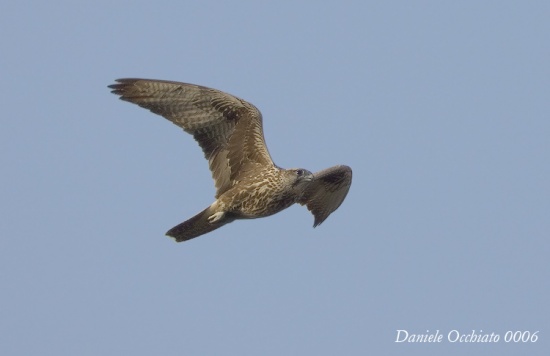 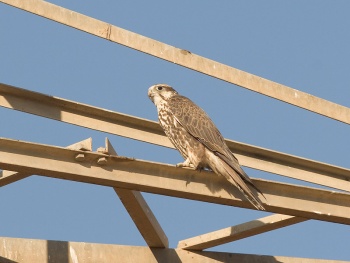 Subspecies milvipes in south-central Asia is more barred above, on flanks and thighs. 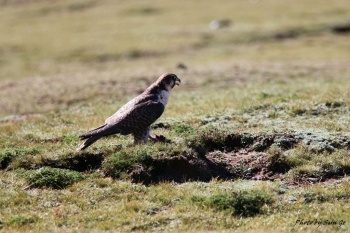 Europe and Asia. Rare in eastern Europe breeding in the Czech Republic and Slovakia, Hungary, northern Yugoslavia, south Romania and north Bulgaria, and in Moldova, the Ukraine and southern Russia east to Central Asia breeding as far east as northern China. Also breeds in central and eastern Turkey and in northern Iraq. No longer breeds in Greece or Austria and generally decreasing throughout Western Palearctic range. However, successful breeding has recently occurred in Germany in 2000 and 2001 and in Poland in 1998.

Northern breeders are mainly migratory, those further south and west are partial migrants or resident. More widespread in winter occurring in Sardinia, Sicily and Italy, Turkey and the Caucasus and parts of the Middle East south to Sinai and east to Iraq, Iran, Pakistan and northern India. In Africa occurs from the east Mediterranean coast south to Kenya. Northern birds leave breeding areas late September-early October and return in March-early April. Small numbers occur at the Bosphorus in autumn and spring and a few are seen regularly at Cap Bon in Tunisia in spring.

Rarely seen outside main range in Europe but recorded in southern Poland, Estonia, Germany and Sweden, also recorded in France, Malta and Morocco. As with the Lanner, any birds out of main range may be falconers' escapes. Seen in Britain on several occasions, all are considered to be of captive origin but those from Shetland could conceivably involve wild birds. The only record for Denmark was recently deleted.

In the east recorded as a vagrant in Hong Kong.

Areas of steppe with adjacent forest and frequently hunts on cultivated land. On passage and in winter often in marshes and along sea-coasts.

This bird does not build its own nest; it lays its 3-6 eggs on the ground or in an old stick nest in a tree which was previously used by other large birds such as crows, ravens or buzzards. However, it is known to have occasionally laid eggs in nests built on cliffs.

Search for photos of Saker Falcon in the BirdForum Gallery